'Best Friend' by 50 Cent is the third single released from the soundtrack of the film Get Rich or Die Tryin' (2005) and the remix featuring Olivia is the third single from her album, Behind Closed Doors. It is also featured on the 2006 edition of 50 Cent's 2005 album, The Massacre.

The song is by 50 Cent and the remix features Olivia. The song is produced by Hi-Tek. The song also samples the song 'Silly, Wasn't I?' by Valerie Simpson from her self-titled 1972 album for its beat. It also constantly makes references to Biz Markie's 'Just a Friend' chorus.

The original version of the song is used throughout the film as a way for Marcus (the character played by 50 Cent during Marcus' older years) to lyrically tease/flirt Charlene with, when he passes her the tape with the track on it.[citation needed] The beat in the song is actually different from the real version by 50 Cent. In the movie, the 'Best Friend' instrumental is substituted by 'The Bridge Is Over' by KRS-One. 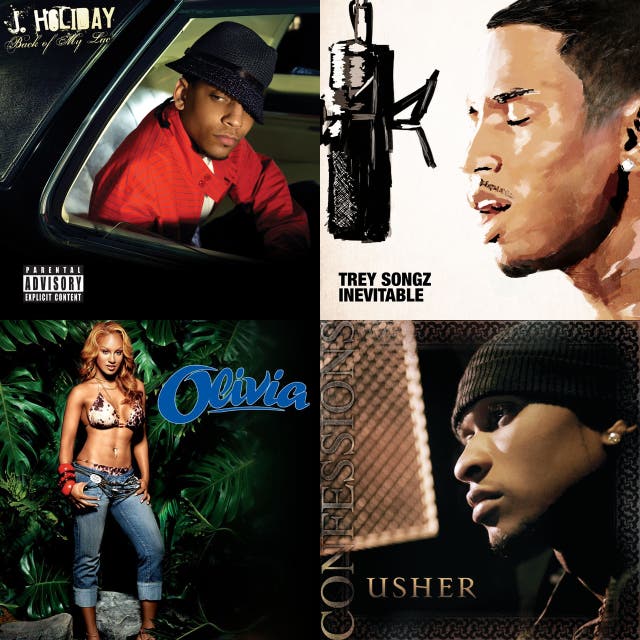 A music video for the song was released in 2006, featuring Olivia. The video also features cameos by G-Unit members Mobb Deep, Spider Loc and Hot Rod. 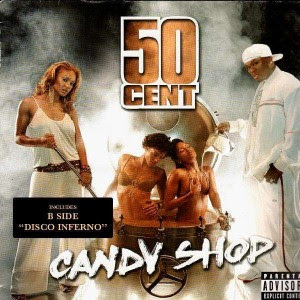