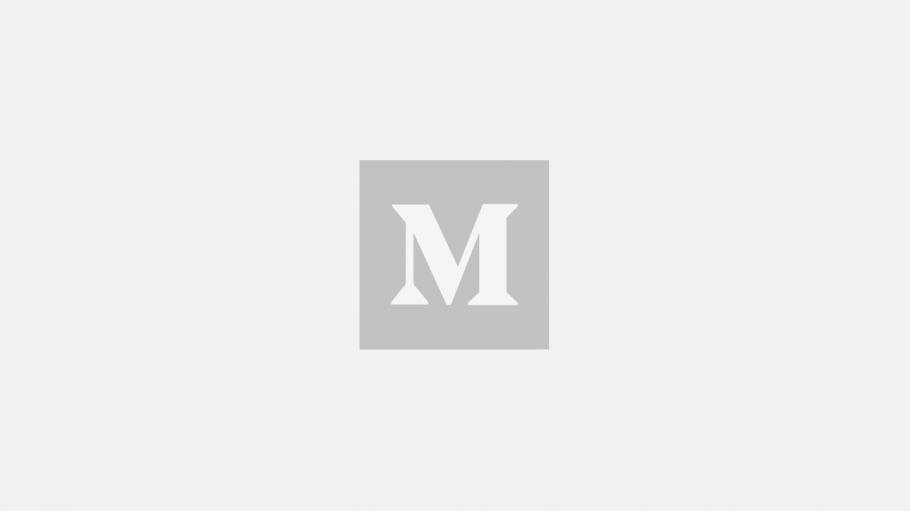 Adobe InDesign CC 2018 is part of Creative Cloud. That means you have access to all the latest updates and future releases the moment they're available. Sharpen your skills and master new tools with a rich and growing library of training videos. And Creative Cloud is integrated with Behance, so you can share your projects and get immediate feedback from creatives around the world.

For a list of the latest system requirements for other Creative Cloud products, see http://www.adobe.com/products/creativecloud/tech-specs.html#requirements.

Internet connection, Adobe ID, and acceptance of license agreement are required to activate and use this product. This product may integrate with or allow access to certain Adobe or third-party hosted online services. Adobe services are available only to users over the age of 13 and require agreement to additional terms of use and Adobe's online privacy policy (http://www.adobe.com/aboutadobe/legal.html). Applications and Services may not be available in all countries or languages and may be subject to change or discontinuation without notice. Additional fees or membership charges may apply.

To find help on topics related to downloading, installing, and getting started with your software, visit http://community.adobe.com/t5/get-started/bd-p/get-started?page=1&sort=latest_replies&filter=all.

For assistance with product information, sales, registration, and other issues, visit http://www.adobe.com/go/customer_support.