This article will cover the most common issues and questions concerning the Duo Flush Converter and its installation.

You can also watch this video:

Read any of the following below if:

1. The Full and / or Half flush closes immediately after tank lever is released.

2. Water level is half way or completely over the oval opening and the full and half flush are working but the bowl is not clearing out.

3. Fill valve turns on and off periodically (ghost flushing).

Water is leaking from the tank into the bowl at one or more leak points. Follow the steps below:

4. Removing the Duo Flush valve from the seat 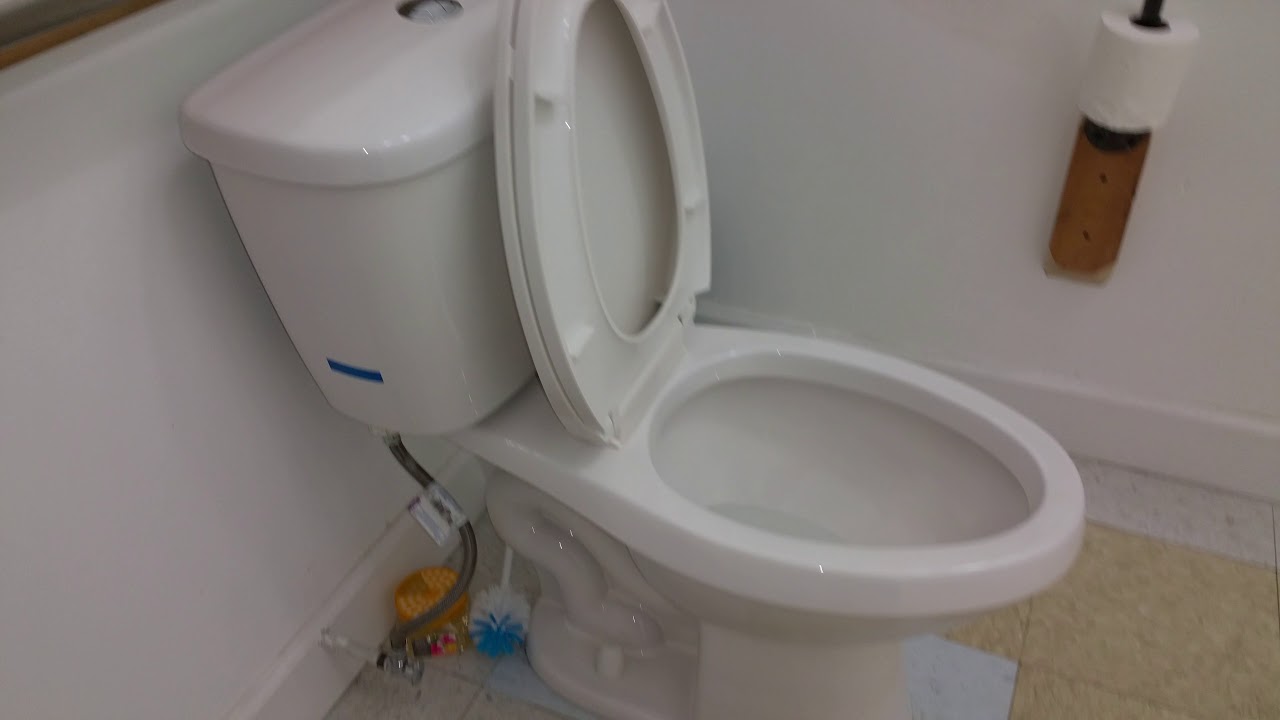 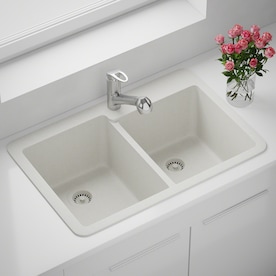 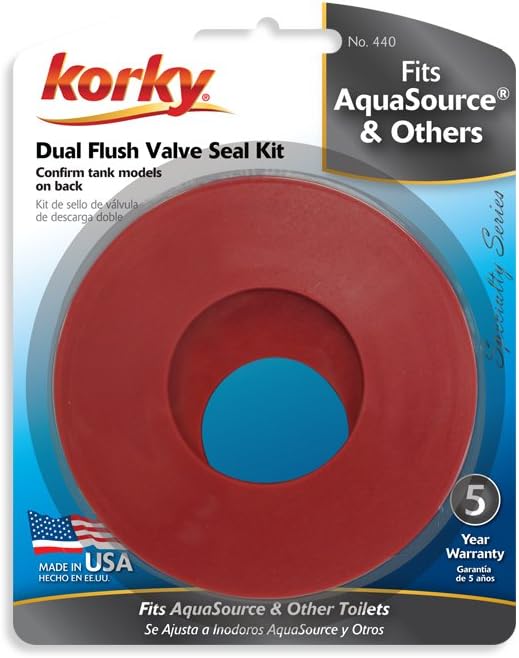 5. Removing the activation box (both newer and older versions of the converter) once it has been snapped onto to the tank lever.

6. The tank lever sticks in the up or down position, it does not return to a horizontal position after you flush. 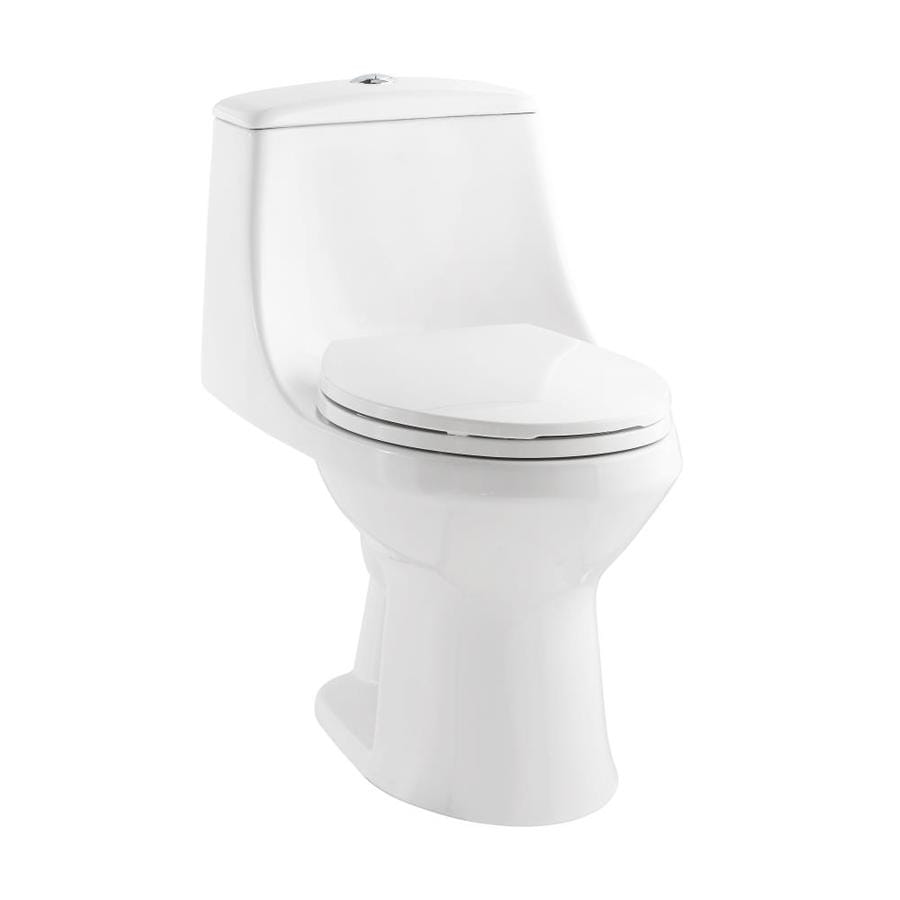