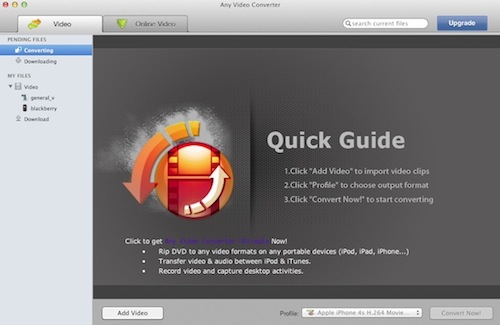 Anyone who has been making music with Macs for more than a decade will remember the 'bad old days' of OS9, when audio and MIDI streaming in and out of a computer meant relying on specially written drivers and the OMS MIDI system. These were bolt-ons, and together with OS9's inherent stability problems related to Extensions (I still shudder when I think of how often Macs used to crash compared to today), meant you were more or less at the mercy of whoever had written the drivers for your device.

This all changed with OS X, which uses CoreAudio and CoreMIDI frameworks built in at system level. Developers are able to use these standards when making hardware and software, and the result is an infinitely more reliable way to transfer data. Some time ago, OS X gained a rather interesting ability which addressed a fairly common problem for musicians. This is the ability to aggregate multiple audio interfaces or hardware connections into a single virtual device. So if you have two audio interfaces, one with two inputs and one with four, you can connect them both, perform a quick setup and they will appear to your DAW as a six input device. It scales up too, so you can add as many devices as you can physically connect. Since DAWs can normally only see one interface at a time, aggregating several devices 'fools' them into seeing several devices at the same time. Here's how it works.

Open the Audio MIDI Setup application on your Mac and go to the Audio Devices window. Click on the plus icon at the bottom left of the window to create a new Aggregate Device, then double click in its name field and assign it a name.

In this example you'll see that I have two external devices connected as well as my MacBook Pro's built-in audio hardware and a Soundflower virtual routing device. For simplicity's sake, what I will do is assign the two hardware interfaces to work as one. So I click the Use boxes for the Xiosynth and the Yamaha device. 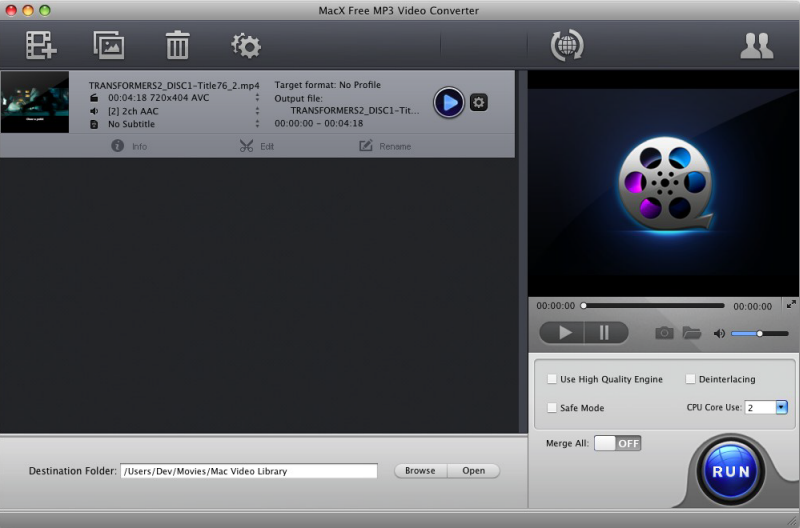 You'll notice that my Aggregate device is now reporting 14 ins and outs, which is the sum of the 2/2 of the Xiosynth and the 12/12 of the Yamaha. I have set the larger Yamaha device as my Clock source, and gone into the Xiosynth's tab to make sure that it is working at the same sample rate as the Yamaha.

Next I open the audio preferences in my DAW, which here happens to be Logic, and set the input and output to the Aggregate device.

Now when I create an audio track, I can set its input and output to use any of the 14 channels available, either when creating the track or from the channel inspector. These correspond to the twelve channels on the Yamaha plus the two on the Xiosynth.

Here is the same thing set up in Reason and you will notice again that there are 14 ins and outs available. If you needed even more you could add more devices or even use the built-in audio hardware on your Mac, though it won't offer the same recording quality as a dedicted unit.

MediaHuman Audio Converter is a freeware application for Mac OS X and Windows. It can help you to convert your music absolutely free to WMA, MP3, AAC, WAV, FLAC, OGG, AIFF, Apple Lossless format and bunch of others.

Add all files you want, select the output format and click Start – the program takes care of the rest.

You can directly convert one lossless format to another, without intermediate conversion. For example, you can turn FLAC to Apple Lossless supported by most Apple devices.

The program locates .CUE files in the folder and suggests splitting the image to individual tracks if some are found.

If a file contains ID3 tags but lacks the cover art, the program tries to retrieve one using several Internet services.

Apple fans will admire the option to add converted files directly to iTunes multimedia library. You can also choose a specific playlist.

Command the program to keep the structure of your folders when running conversion. A must have option for those who store music in Artist/Album folders.