Beres Hammonds is a Jamaican reggae singer, born on 28th August 1955 in the Northeast section of Jamaican, Annotto Bay. He was influenced towards music since a very young age by listening to his father’s American jazz and soul music collection. This led him to develop a keen interest in native music such as rocksteady and ska. By the age of 17, he began to participate in local contests and became the lead singer of the band Zap Pow in 1975. Ultimately, under the Aquarius Records label, they recorded the 1978 hit single called “The System”. He continued his solo career as well and released “Soul Reggae” his debut album in 1976.

Hammond recorded 2 more albums in the early 80s, after leaving Zap Pow. In 1981, he formed his own record label with the name “Harmony Records” and released an album with 2 songs that topped the Jamaican charts, “What One Dance Can Do” and “Groovy Thing”. These songs became his breakthrough to the international market and soon left for New York City. However, he returned in 1990 and signed to the Penthouse Records, where he recorded the hit “Tempted to Touch”. His album that topped the Billboard Reggae Albums charts in 2012, One Love, One Life, got nominated for a Grammy in 2014. 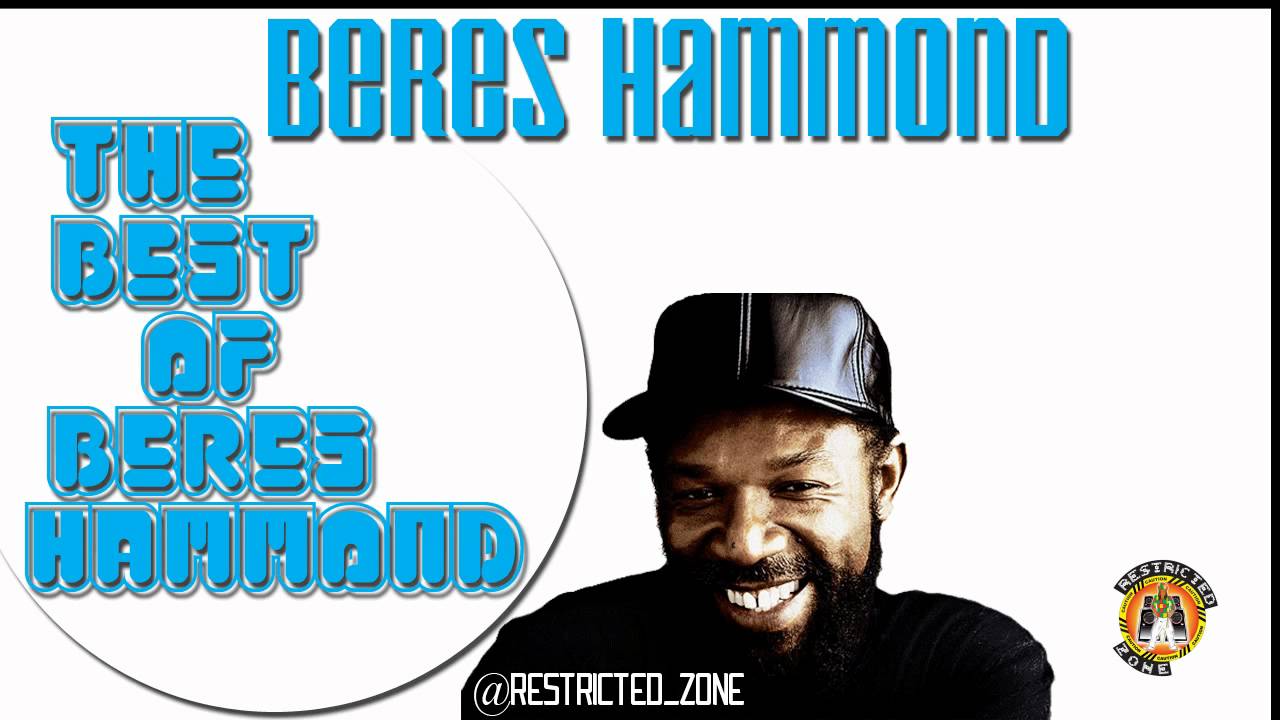 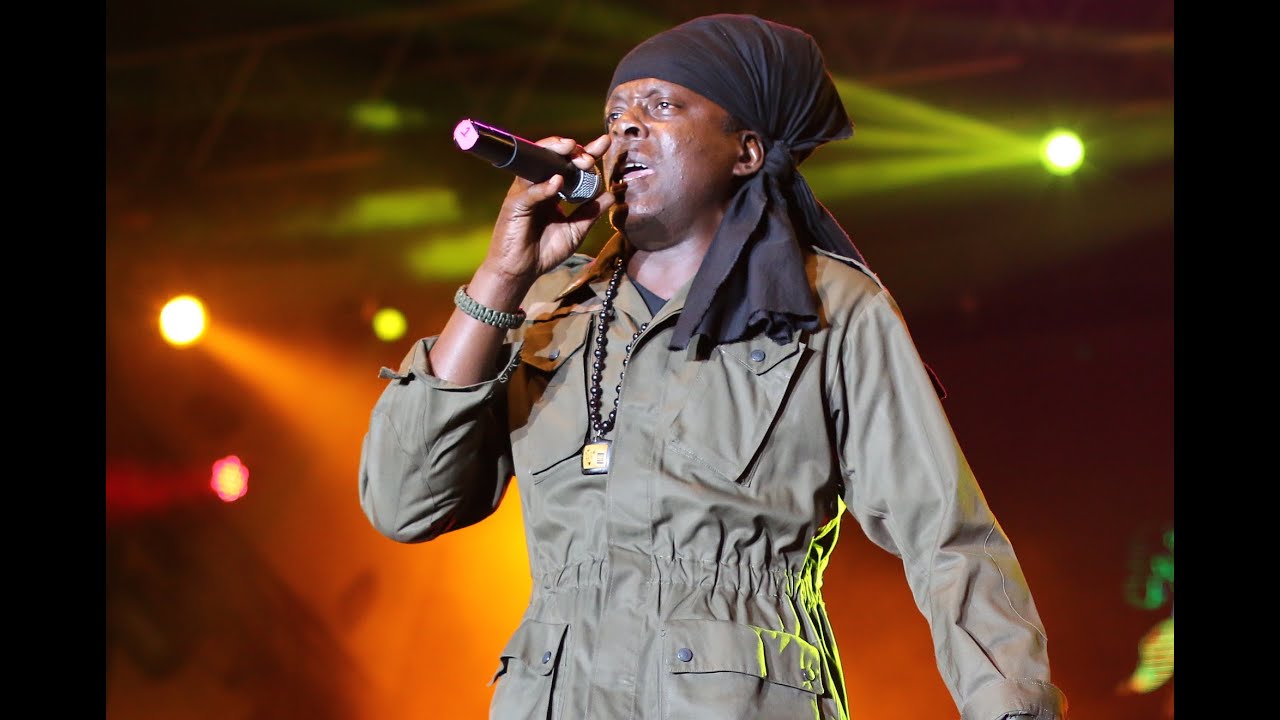 SUPPORT THE ARTISTS, BUY FROM STORE: 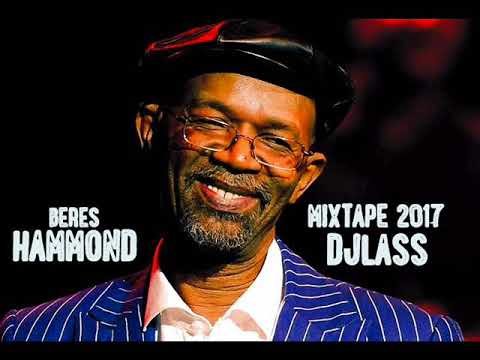