Check out the Charter Arms thread on The Firing Line sponsored by S.W.A.T. They have a lot of info on this weapon. If my memory is correct you have 1965 or slightly later first generation gun. I am seeking a close manufacature date on the never -fired Undercover 38 spl Serial Number 121811 that I inherited several years ago. I will be making him one of my pocket holsters for using the Charter Arms for EDC. Blued finish (and very nice blue job I must say) 1 7/8 inch barrel Walnut grips with checkering and Charter arms medallions. Seem to be oversized grips but factory original. Serial number 2455XX Right side of barrel 'Charter Arms' and under that 'Bridgeport, Conn.'

Douglas McClenahan, a young gun designer who had previously worked for Colt, High Standard, and Sturm, Ruger founded Charter Arms in 1964 to produce handguns. His first pistol was a five-shot revolver called 'The Undercover' chambered for .38 Special. McClenahan's innovation was to avoid using the side plate designs manufactured by other revolver makers for a one-piece frame, giving the new revolver a strength that allowed it to safely shoot high loads.[1] McClenahan also reduced the number of moving parts used in the gun and created a safety device for the firing pin.

The company, then located in Stratford, Connecticut, went bankrupt in 1996, but the Charter design and mark were resurrected by Charter 2000, which was founded by the Ecker family. The new company capitalized on the fame of the old Charter Arms revolvers. Operations were moved to Shelton, Connecticut.

Basing their new line of weapons on the basic Charter Arms design, the new company has made a few improvements such as the use of a one-piece barrel and front sight. The one-piece barrels of the new models are machined with eight grooves instead of six for higher velocity, flatter trajectory and better accuracy. The new models feature a completely blocked hammer system so that the gun cannot fire unless the trigger is held in full rear position.

In addition to reintroducing the .38 Special Undercover and the .44 Special Bulldog, Charter 2000 produces revolvers chambered for .22 Long Rifle/.22 Magnum (the Pathfinder), .357 magnum (the Mag Pug) and .38 Special (the Off-Duty and the Police Bulldog).

In 2005, Charter 2000 announced that it would be filing for bankruptcy, blaming the costs associated with nuisance lawsuits for their financial trouble.

In September 2005, MKS Supply entered into an agreement with Charter Arms where MKS Supply would handle the sales, marketing and distribution for Charter Arms.[2] 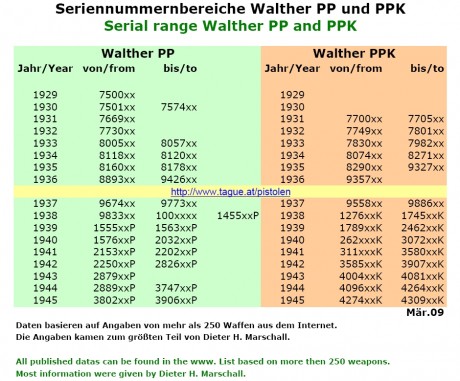 Also in 2008, Charter Arms announced a new revolver: the Charter Arms Rimless Revolver. The new revolver would be able to load and fire rimless cartridges such as the 9mm, .40 S&W, and .45 ACP without the need for moon clips. Initially, the revolver was to ship in early spring, however, reported problems with the patents delayed the introduction.[4] Charter Arms set a release date of April 2009 for the CARR. However, Charter Arms missed this deadline, and company representatives have suggested the release date may not be until 'late July' of 2009. The CARR which was subsequently called the Pitbull finally reached production in August 2011 and the first Pitbull models had a 2.3' barrel and were chambered for the .40 S&W cartridge as this is the most popular U.S. law enforcement round and would enable the Pitbull to be used as a back-up gun to the .40 service pistol.[5]