As you all know I have posted lots of articles on mod iso of DBZ TTT and now its time from DBZ Shin Budokai 2.Dragon Ball Heroes PSP mod is basically a mod of DBZ Shin budokai 2, earlier I have posted an article based on DBZ SB 5 and DBZ SB 6.

In dbz sb 5 there are some new forms of all characters but there is not mastered UI and some other popular forms and in dbz sb 6 there are UI and mastered Ui but it won’t have some new characters. 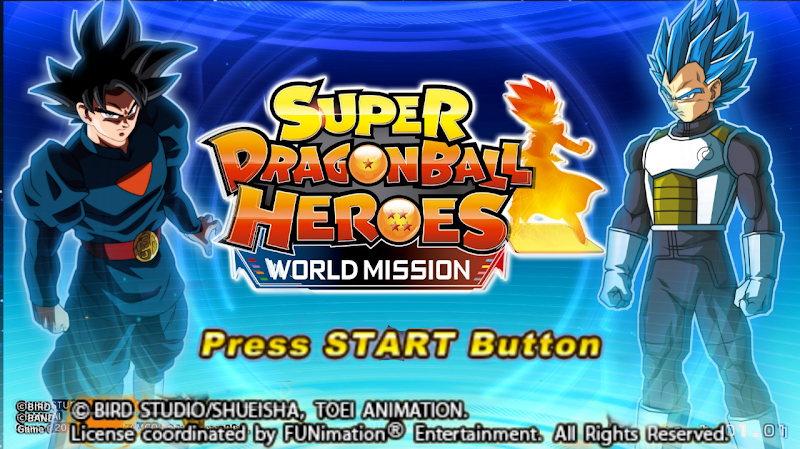 Now in this Dragon Ball Heroes PSP mod iso you’ll get all latest forms and more importantly it has latest characters.This mod includes forms and character like SSJ 4 of Goku, Vegeta all forms including SSJ 4 and Blue one, Broly, Kale, Kefle, Kaybe, Cooler, Frost, Freezer, Tunks, Gogeta, Vegeto and many others.It’s arenas are also modded and they are looking fantastic.

So what are you waiting for, start downloading Dragon Ball Heroes PSP mod iso from the link below.But before you move further I should tell you one thing, this game file has password and to know the password you need to watch this video situated below.

Remember one thing, there are some sort of setting which you have to do in you PPSSPP emulator.To one those setting watch this video.If you won’t then you can’t play this game in awesome graphics.I have specially made this video because I also faced this issue when I was playing this game.