Still upset about that massive Fallout 4 hoax? Here's some good news for you: The next entry in Bethesda's post-apocalyptic RPG series is real, it's in development right now, and, as rumored, it. Just like the last quest, this one starts by talking to Father so make your way to The Institute and seek him out. Once you find him, Father will say that it is time The Institute announces itself to the world and asks you to make a speech using the recording equipment nearby.

Powering Up is both a quest and achievement/trophy in Fallout 4.

As the Institute prepares to burn their own way in the Commonwealth, in order to secure their future and possibly the future of the world, Father will need to make some final revelations, and show his hand to both his fellow scientists, and his enemies.

Fallout 4 Say The Perfect Speech For The Institute 'Powering ... 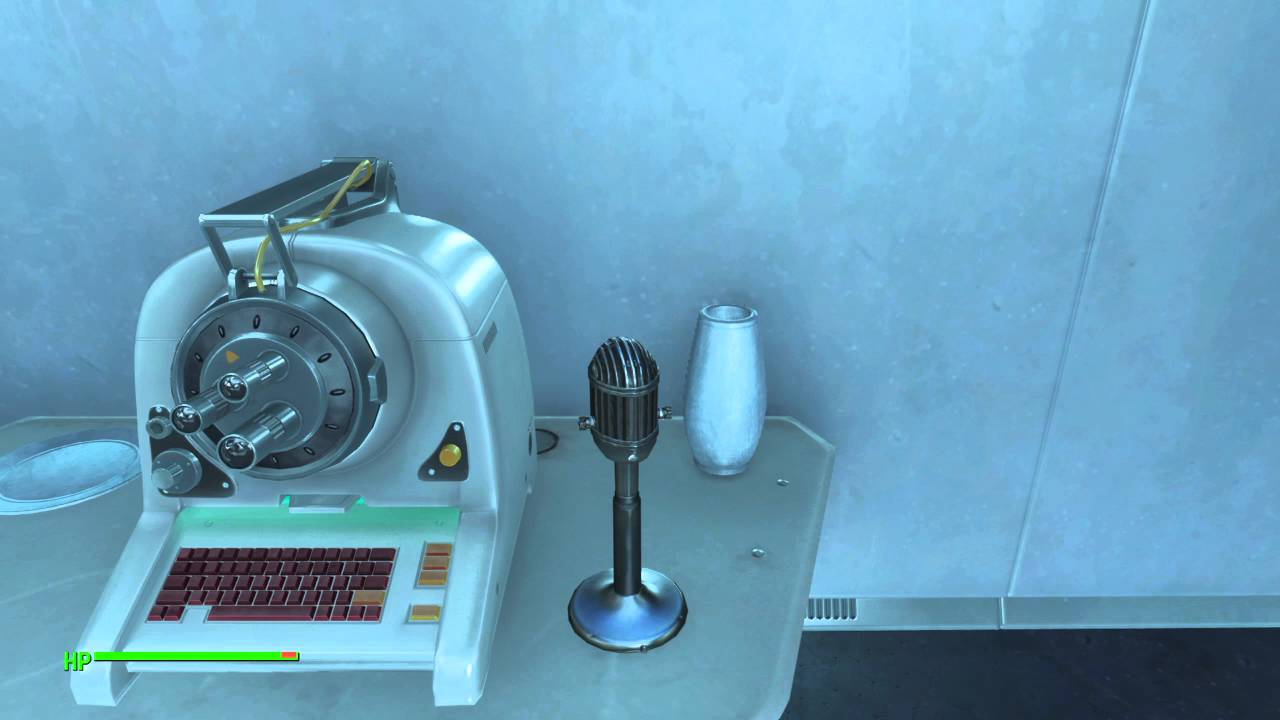 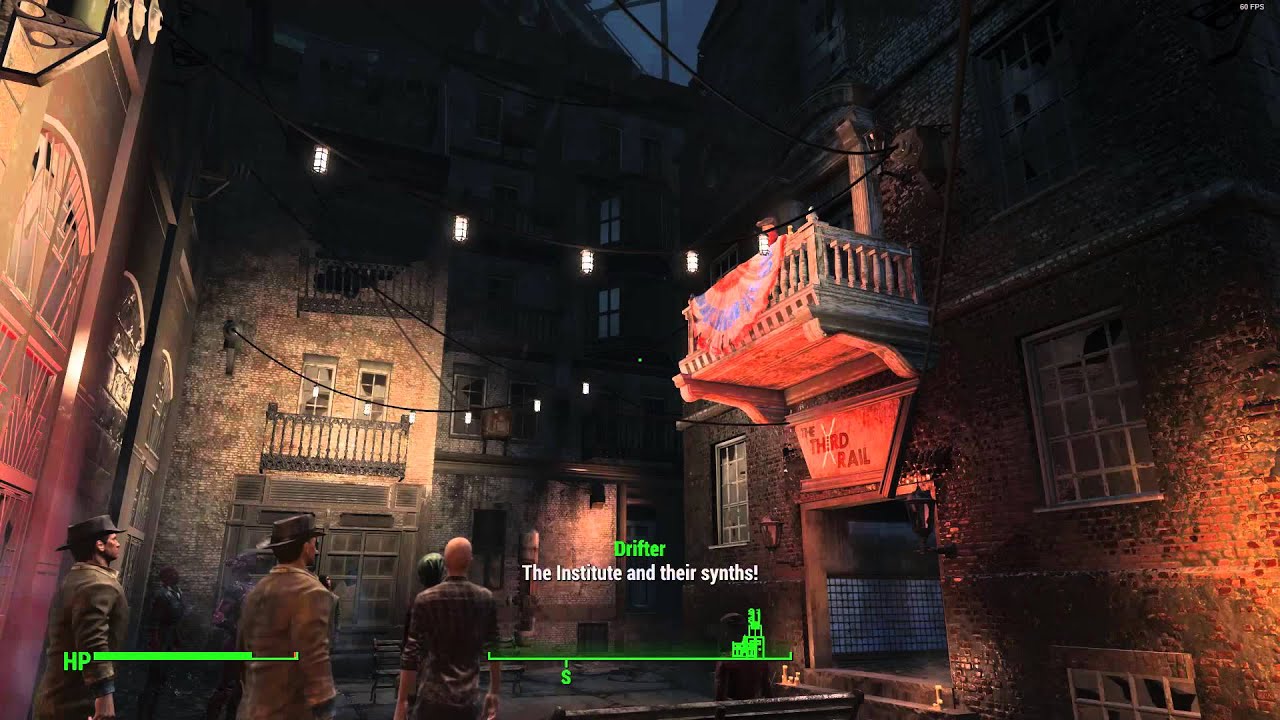 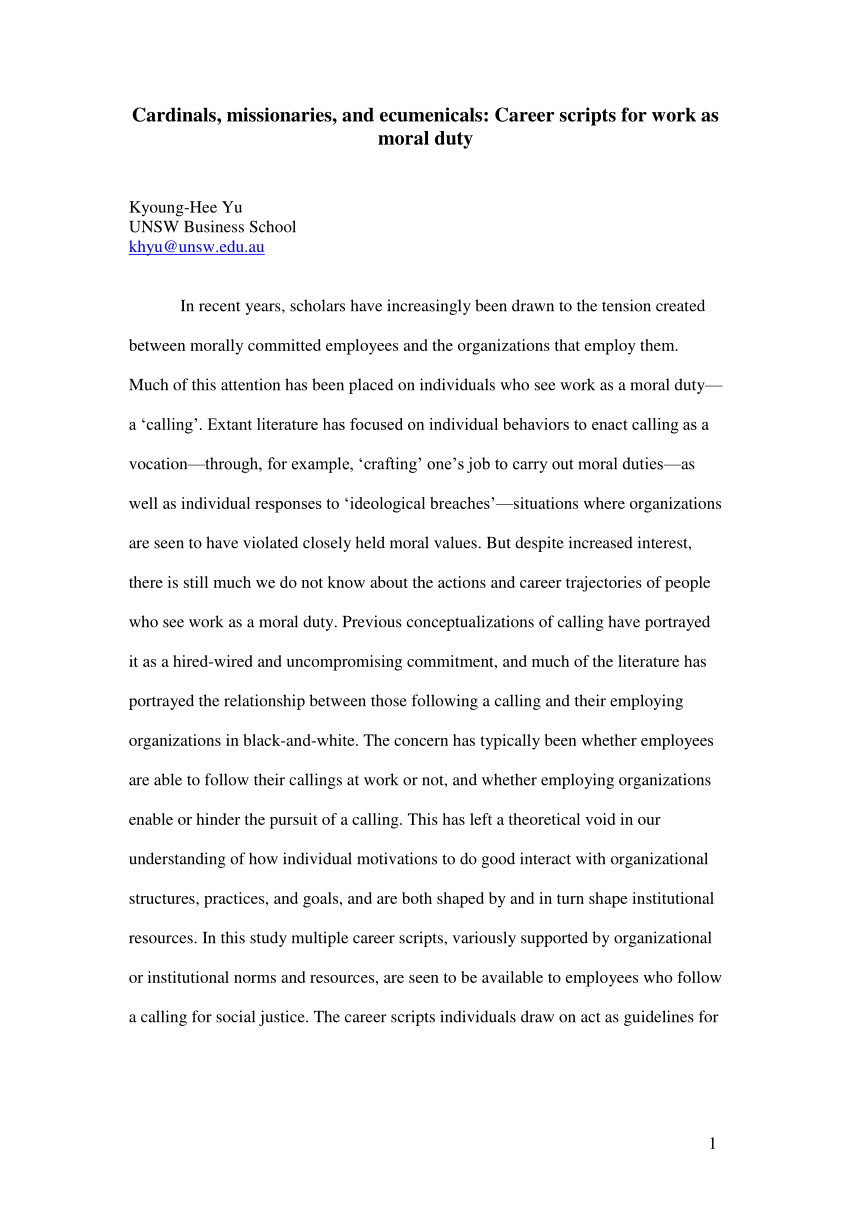