Scripts are used in Insaniquarium 2 to make things work, however, unlike ROBLOX's script, it uses different stuff, like this: onsubjectname?: test1 -this script is NOT in-game: - if true then subject.test1 sucess Ratings: c = 0.5 o = 1. 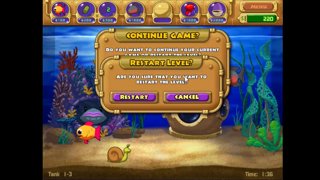 It goes without saying that we love Plants vs. Zombies here at Ars Technica, especially the pocket-sized iPhone version of the game that was just released. If you haven't played it, you can download the free demo here and even get 10 percent off if you decide to buy the full game. It's a bizarre, funny, and addictive strategy title with a quirky art style, but the most surprising thing about it is that it was originally supposed to be an entirely different game.

What many gamers don't realize is that Plants vs. Zombies started out as a sequel to Insaniquarium, a strategy game that involves growing an aquarium's population while simultaneously protecting the fishes from an alien invasion. PopCap recently shared some original concept sketches for with us, and the evolution from sequel to fully original title is fascinating. 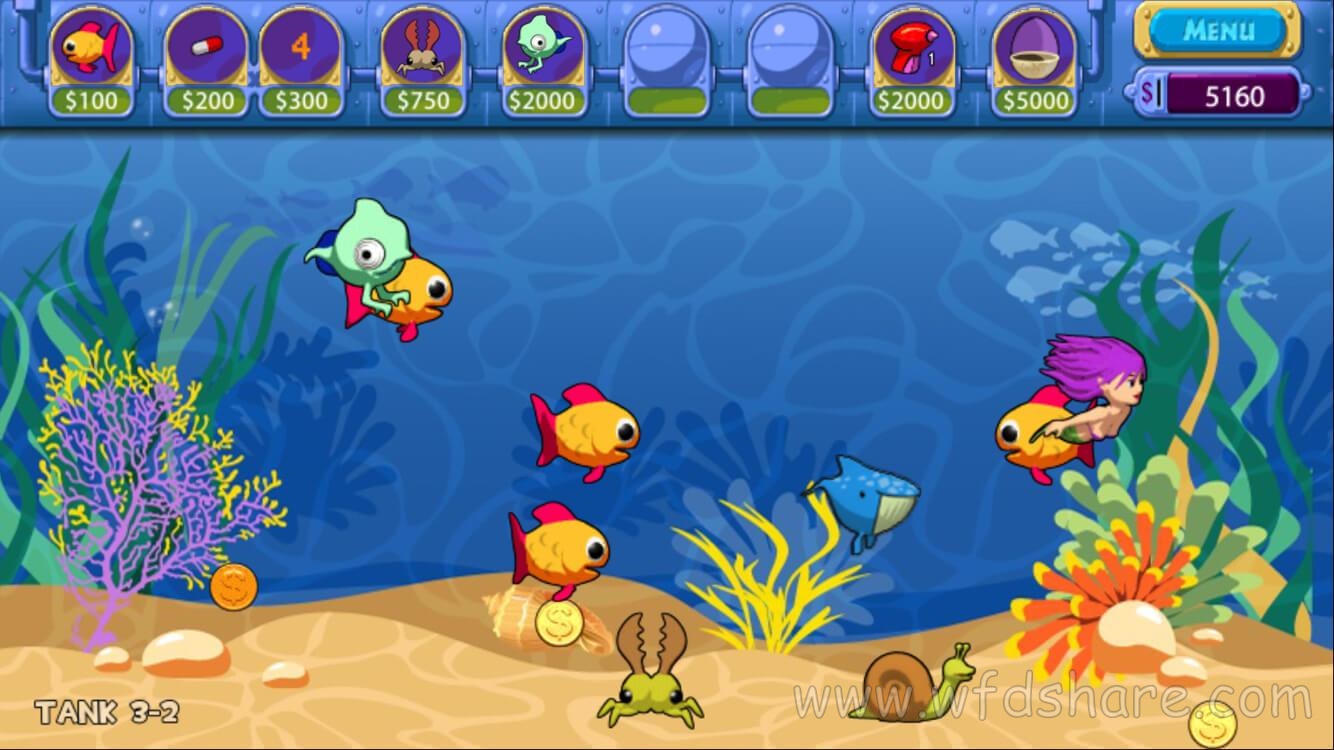 According to the game's creator, George Fan, the development team wanted to create a game that was pretty different from Insaniquarium. 'We knew we wanted to significantly change up the gameplay for the sequel,' he said, 'and [we were] leaning toward it to being more defense-oriented than the first Insaniquarium. During that time I was also playing a lot of tower defense games in Warcraft III, and realized that they had this innate appeal that made me think of fond childhood memories like building forts out of sofa cushions and watching Swiss Family Robinson. I really wanted to capture that appeal, and once I realized that plants and zombies made a much better theme for this game than fish and aliens, I shifted from creating a sequel into creating a whole new game.' 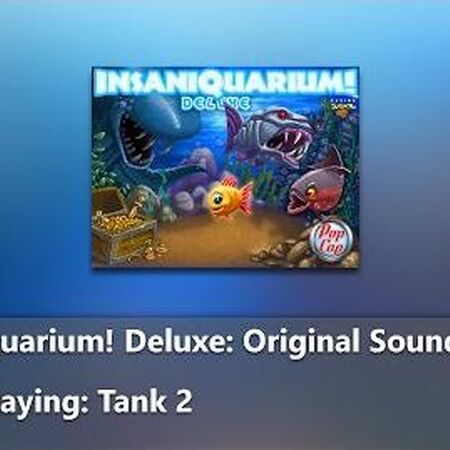 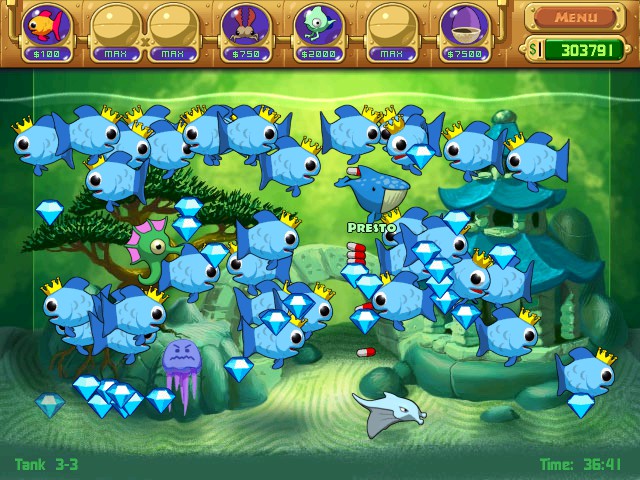 In the top image, the alien featured is, 'sort of a locust-alien,' that never made it into the game. Meanwhile, the above picture shows the direction things were headed towards before zombies ended up taking on a starring role in the game. 'Here we have some evolutions of some of the aliens in Insaniquarium,' Fan explained. 'You can see Psychosquid making a return, this time in a 'tank on a tank.' I had a couple of ideas for aliens that would burrow underground.'

According to Fan, the move from Insaniquarium 2 to Plants vs. Zombies largely took place with the below image. Up until this point, the game had been set to feature standard tower defense gameplay; it also switched the game's antagonists, established the initial ideas for the peashooter unit, and also marked the first time that sunlight was considered as a resource. 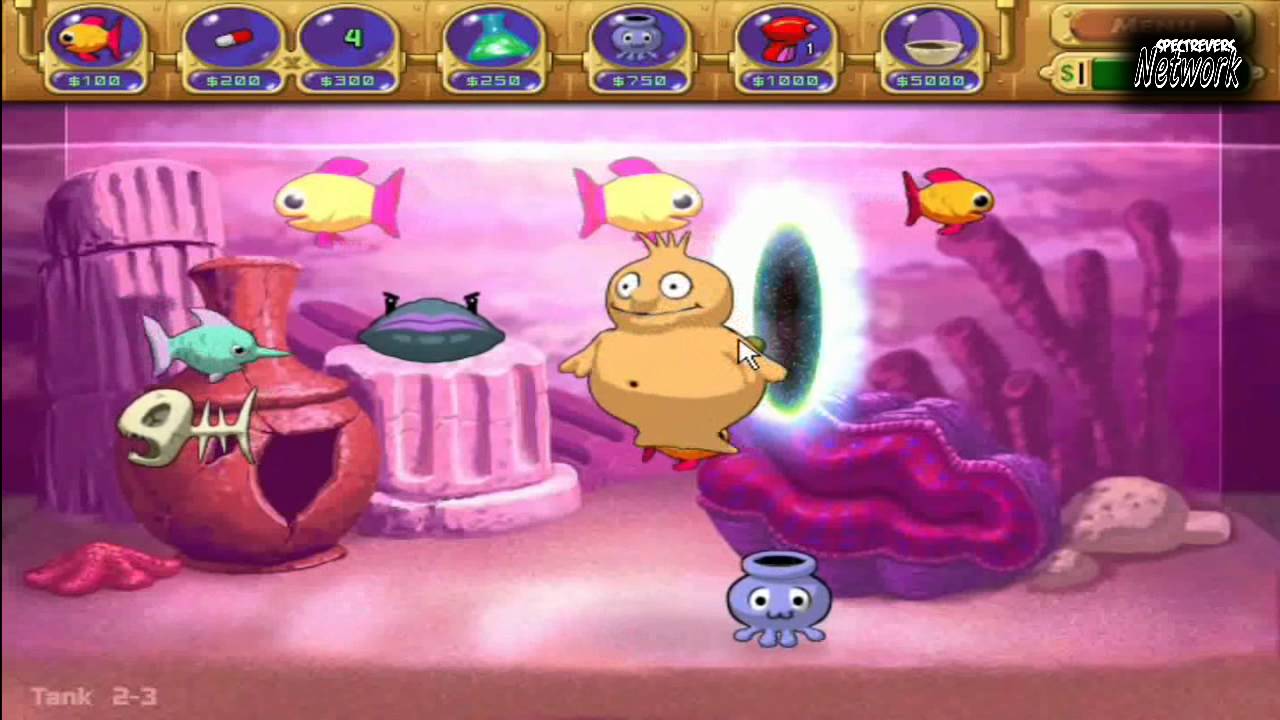 'This sketch was an important one,' Fan said. 'It marked the biggest gameplay change during development, which was the change from traditional tower defense paths to the 5-lane linear gameplay you see in the finished product. It also marked the transition of the game's adversary from aliens to zombies, as evidenced by the multiple alien references and the zombie in the lower left. I believe it is also the first appearance of the all-important sunflower plant and the idea of sun as a resource. That seed-shooting tomato on the right eventually became the peashooter.'

If you have played Plants vs. Zombies, you know how many different types of plants there actually are in the game. As it turns out, a ton of ideas for plants were considered. Looking through some of the sketches, one has to wonder why some plants never made through the screening process... though others were nixed for obvious reasons.

Fan clearly agrees, on both fronts. Some sketches looked great, but he couldn't figure out what such units would do against the undead hordes: 'The peanut with the monocle probably would've taken us too far into infringement-land. I do like the carrot that's rocking out, even though I'm not sure what game-purpose he would serve. It would've been nice to get jolly-moustache-potato-man into the game.'

Whether or not PopCap is still planning a sequel to Insaniquarium hasn't been revealed, but it goes without saying that we're glad Plants vs. Zombies became its own game in spite of its remarkably different origins. If we're lucky, a sequel to either—or both—is in the works, and if we're extremely fortunate, the end results will be just as unique and fun as their predecessors.