The Elder Scrolls Skyrim was originally released November 11, 2011. This game was an epic undertaking for anyone that attempted to complete it. It took so much time that many loved ones wondered if we would ever stop playing. So once we finished the game what happened? DLC that added another 40 hours of gameplay and all the while us PC gamers got to enjoy mods created by the community. These mods added hours of extra gameplay with quests and gave us armor that made our Dovahkiin look amazing. A normal game would have only seen a few good years of life but not Skyrim. With it’s modding community the game thrived for five years and mods are still being made for the community to enjoy. Some modders even gained careers from their hard work on mods for this game. Take the mod creator of Falskaa, Alexander J. Velicky, scored a job at Bungie for his 2000 hours of hard work on a mod that added a whole new land to explore. So what does this have to do with the Special Edition of Skyrim that dropped on October 28, 2016? Everything!

The console gamers who never switched to the pc version of this game have missed out on almost five full years of amazing mods. What’s great about the Special Edition version of Skyrim is that it offers console gamers the chance to try some of the mods that made this game great. Changing all spiders into Spider-Man for example, is now possible on the console. New quests can be downloaded and cheats are even now possible for the console gamer that longs to be the best in the land. But is this game worth your hard earned cash? Well here’s a bonus. If you have already purchased the game and all the DLC on the PC, well you’ve already got it. That’s right, check your steam library right now! As a way of thanking us who bought and devoured every part of this game, Bethesda gave us the game for free.

But for everyone else this is a hard question to answer. If you’re reading this article then chances are you’re at least interested in the prospect of owning this game. Now there is no question in most peoples minds, if you’ve never played this game, then of course you should pick it up now and the special edition version is the one you want. But if you’ve played the game then should you get it? Yes and no. Graphics have been revamped and there are more trees and things in the game. However if you’re looking for new quests and for huge differences, then you’re out of luck. This is simply a remastered version of the game. If you beat it in 2012 (unless you were crazy and beat it in a month) then you know what’s gonna happen and nothing is different. A graphical revamp is not really worth dropping $59.99 on this game.

Now don’t get me wrong this game is great and will be remembered as a classic game. It changed the way a lot of us thought about an RPG game and gave us the epic feeling of fighting gigantic creatures. Though Dragons and flying baddies might be standard fan fare now, they were rare and not well done up until Skyrim came along. And on that merit alone it might be worth another visit to Skyrim. So unless you can’t wait to get your hands on some awesome mods for your Skyrim, I’d recommend waiting until this one takes a price drop. Or you could always get a it on PC during a steam sale and experience the mods there. Honestly a heavily modded version of Skyrim looks better than the remaster version anyways. Problem with this train of thought is that modding the original PC version of the game almost takes a PhD to make sure you don’t break your game so badly that you have to reinstall it to fix what you broke.

As for me I am enjoying my time revisiting Skyrim. The old quests that I still have knocking around in my brain, refreshed as my new character charges into dungeons, it’s truly a fun experience that I find worth having again. But not all are as nostalgic as me. I am a retro gamer in an ever changing gaming environment who plays for substance over difficulty and story over fancy graphics. A game like Skyrim hits all my needs and wants in a video game and I don’t regret diving in once again. 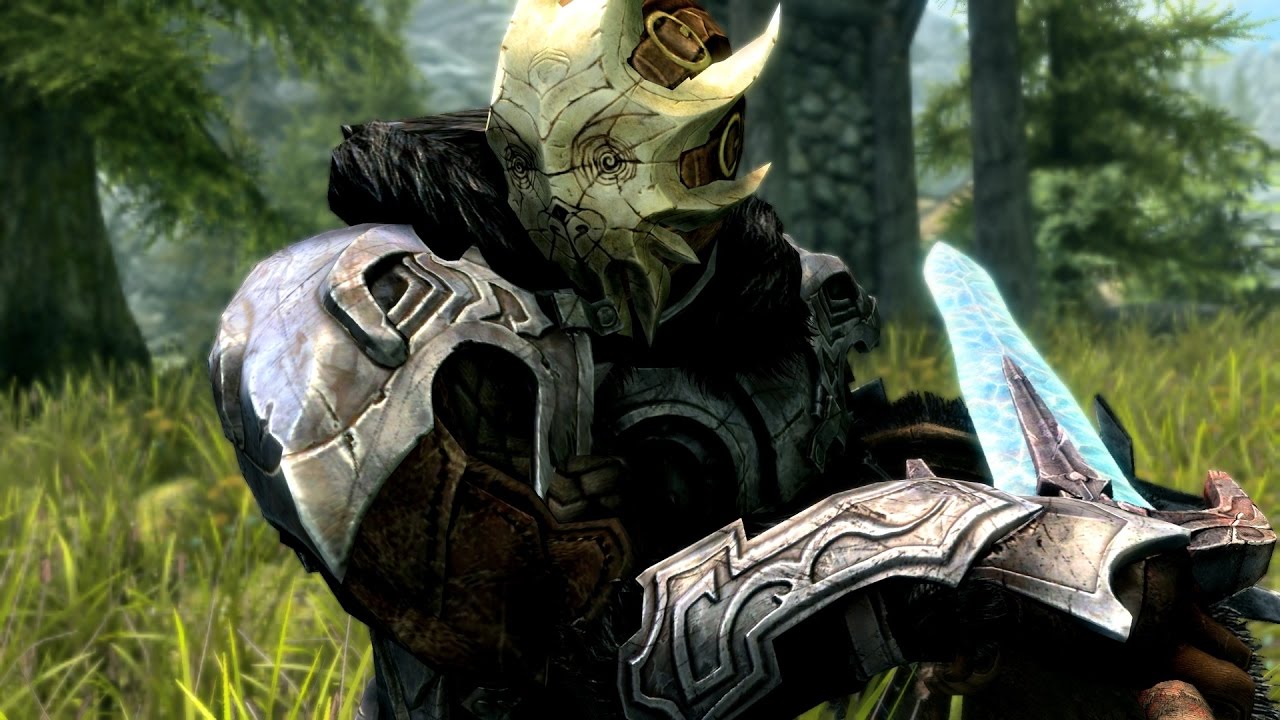 Skyrim Legendary Edition marks the end of the Skyrim saga with one package that includes the original game plus all its available DLC.

As one of the highest rated games of all time, the Legendary Edition is a great package for those who missed out to experience Skyrim in its entirety – but it comes at a price.

In the table below, we have compared the prices of Skyrim standard, its DLC as a separate purchase, and the Skyrim Legendary Edition (SLE) bundle. Where indicated, prices are based on current recommended retail price (RRP) at the time of writing. Other prices are based on average retail list prices, or digital store list prices. In the case of the DLC on Xbox LIVE, which uses MS points, we had to break out the MyGaming abacus and do some math to come to an average price point.

Bethesda have indicated that their Skyrim team has moved on to new endeavours, suggesting that this is the last we’ll see of official Skyrim content. However, PC gamers will undoubtedly continue to enjoy community created content for years to come. So what do we make of the various DLCs on offer for the game? 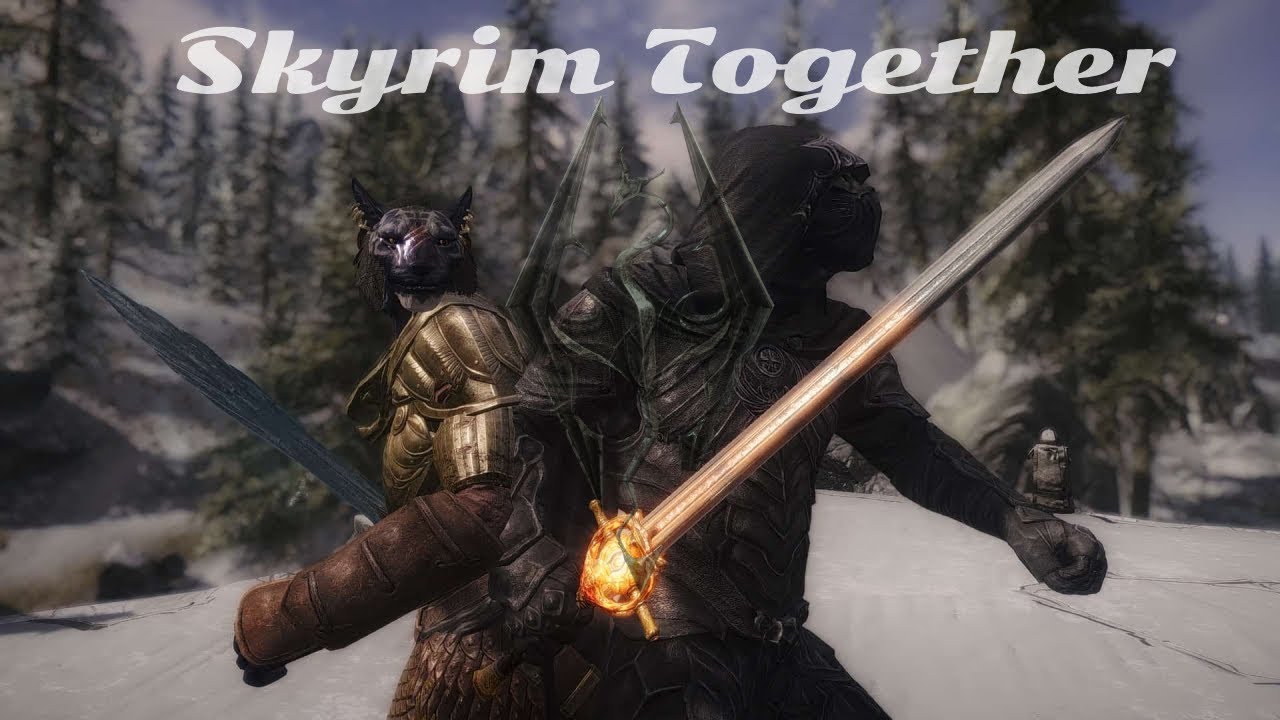 Is Skyrim Worth Buying

The PC modding community created a handful of “build your own home” mods for Skyrim, so Bethesda decided to give all Skyrim fans an official polished take on this concept and at a reasonable price.

For console gamers this is a neat addition to make you feel at home in Skyrim. For PC players this is a good option if you don’t want to mess around with mods. For the tinkerers, a similar result can be achieved using mods.

Is Special Edition Skyrim Worth Item

Dawnguard was the first major Skyrim DLC, but it carried a hefty price tag.

Despite adding a number of new items and side quests, the main quest was noticeably unpolished and arguably unfinished in some areas.

Dragonborn was certainly more worthy of its association with Morrowind and Skyrim; it provided a decent amount of new content and game dynamics. 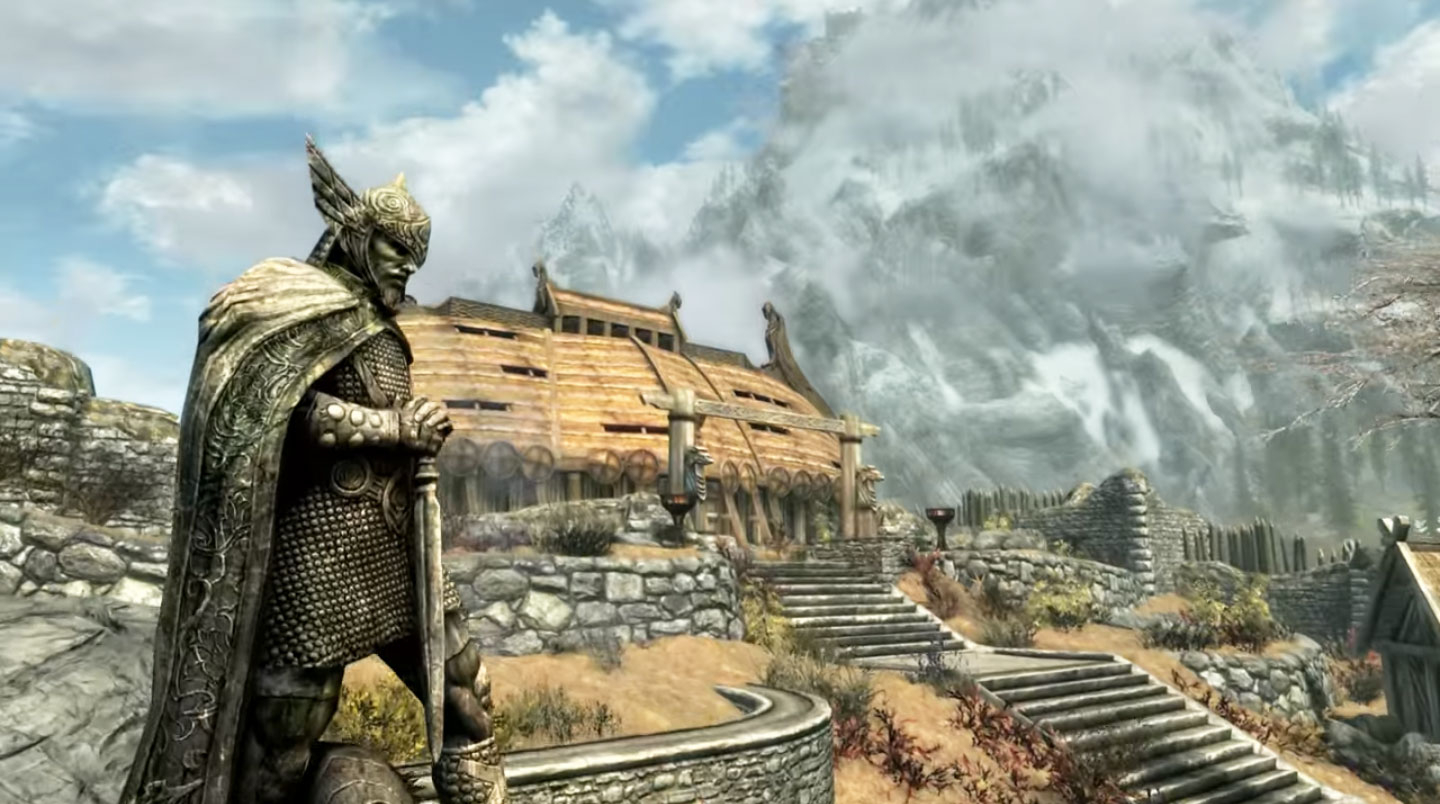 For hardcore Skyrim addicts it’s an essential addition, but for casual players there is already more than enough content in the vanilla title.

Skyrim Legendary Edition would work great as a birthday present – but if you don’t own Skyrim by now, chances are you’re not too interested anyway.

If you fall in the category of gamer who just wasn’t able to grab the game until now, then this is obviously the ultimate Skyrim package, and the overall game is fantastic as ever (I’ve sunk over 500 hours into Skyrim so far).

If you just want a taste of the game everyone was talking about over a year ago, I’d suggest you just pick up a copy of vanilla Skyrim or wait for the Legendary Edition to go on special a few months from now.

Is Skyrim Special Edition Worth It