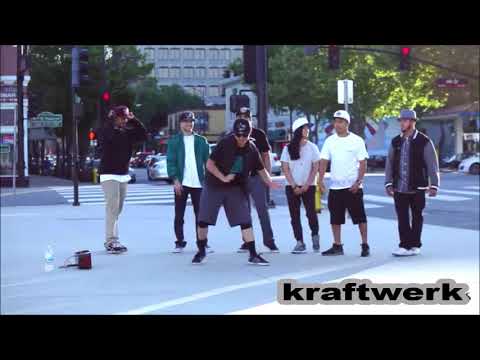 François Kevorkian (born 10 January 1954)[3] is a French-born, U.S.-based DJ, producer, remixer and label owner. Having started his career in renowned clubs such as the Paradise Garage and Studio 54, the New York City resident is widely considered one of the forefathers of house music.[2]

Kevorkian has produced and remixed work by a diverse set of musicians including The Smiths, Adam Ant, Kraftwerk, Pet Shop Boys, Depeche Mode, Diana Ross, Gloria Estefan and U2 amongst others.[3] 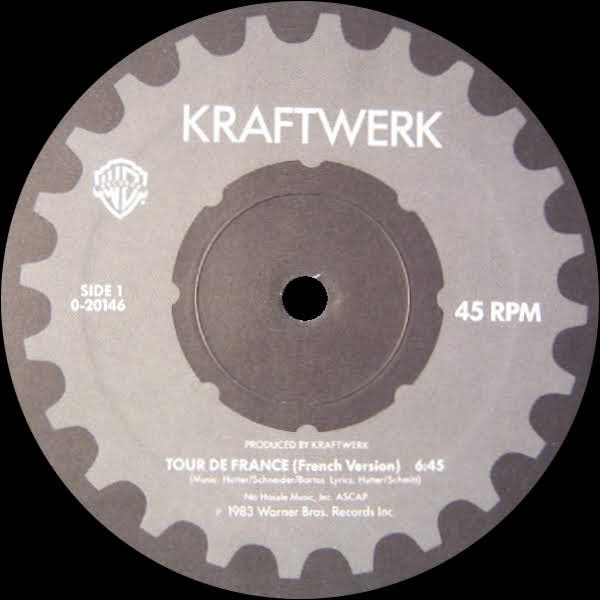 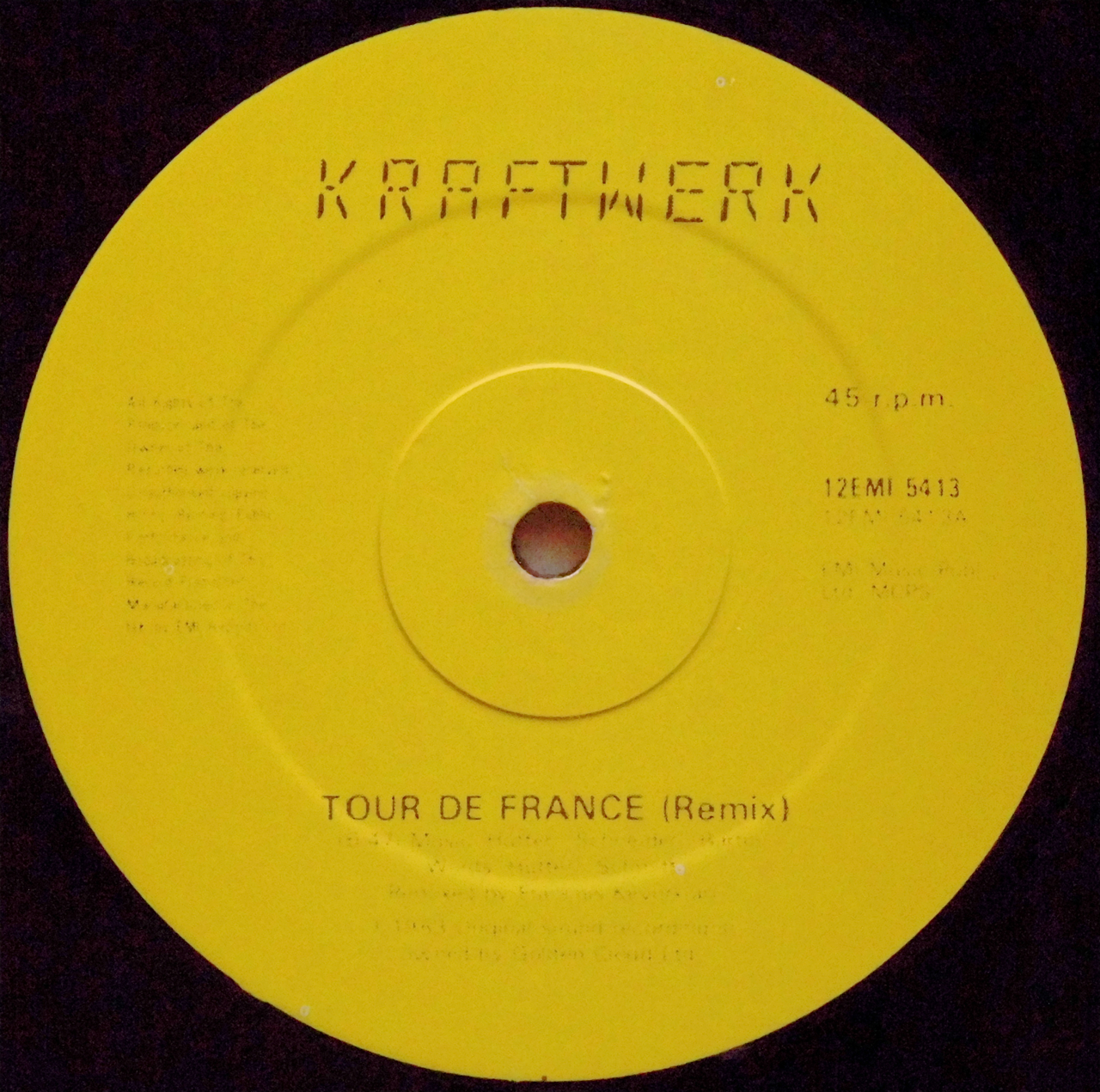 Of Armenian extraction, François Kevorkian (Armenian: Ֆրանսուա Գեւորգեան) was born and raised in France, and his passion for music led him to play the drums in his adolescent years. He moved to the United States in 1975, hoping to find more challenges than those he faced at home.[3] During that time the competition to be a drummer at most gigs was very high, so he refocused his efforts in becoming a DJ in underground New York City clubs, around 1976.[3] His career soon skyrocketed, and as a result he quickly made DJing his full-time occupation, although some work was still at more commercial venues such as the club New York, New York in 1977. He taught himself tape editing and started making disco medleys, some of which are still popular to this day, such as Rare Earth's 'Happy Song'.[3] He was offered a position doing A&R for a nascent dance indie record label, Prelude Records, which allowed him to go into the studio and do remixes. His first remix, of a Patrick Adams production, 'In The Bush' by Musique became a success both in clubs and on the radio. It was the first of many remixes that helped Prelude define the sound of New York's dance music, including many memorable songs, including 'You're The One For Me' and 'Keep On' by D-Train, and 'Beat The Street' by Sharon Redd. His stint at Prelude ended in 1982, the same year where he had the most number one singles in Billboard's Dance Music Chart, which included his remixes of now-classic songs such as 'Situation' by Yazoo, and 'Go Bang' by Dinosaur L.

He DJ'd at Club Zanzibar in Newark, New Jersey in the 1980s as well, home to the Jersey Sound brand of deep house or garage house.[4]

During this time he decided to build his own recording studio, Axis Studios,[3] which shared the same building as Studio 54. It quickly turned into a major commercial operation. Due to the pressures of studio work, he had abandoned DJing around 1983 to dedicate himself to recording and mixing full-time, but could not stay away from the turntables, and started spinning again in early 1990. The scene had really become much more international, and he quickly was able to start traveling and gaining much exposure overseas, including Japan. He toured Japan, DJing with Larry Levan in 1992 (the 'Harmony Tour') before Levan's death in November of that same year. The demand for his DJ appearances led him to start traveling to many of the best club venues around the world, including London's 'Ministry of Sound' and 'Fabric', Japan's 'Spacelab Yellow', Ibiza's 'Pacha' and 'Space', as well as Italy's 'Angels of Love' and many large-scale festivals.

By 1995, he decided to start an eclectic independent record label, Wave Music which allowed him to find an outlet for his own creative endeavours, including the FK-EP, as well as signing records by Abstract Truth, Floppy Sounds and a slew of other electronic music releases. Then in 1996, he (along with partner John Davis) became involved in starting what arguably became one of New York's most revered weekly parties, Body&SOUL which took place every Sunday afternoon at Club Vinyl (6 Hubert Street), playing along with co-resident DJs Joaquin 'Joe' Claussell and Danny Krivit. The 'Body&SOUL' sound, a unique soulful mix of organic and spiritual dance music grooves, led to the release of a successful compilation series by the same name.

His career as an artist did not stop evolving, as he rekindled his interest for a more electronic sound, and the release of his Sonar Music set,[5] in 2002 marked a turning point; he started playing a much edgier and futuristic style, with more to do with Techno and Dub than the House sound he was mostly identified with as a DJ until that time. In 2002, he also started touring along with Derrick May, playing sets together as the 'Cosmic Twins'. His recent appearances at Berlin's Tresor, Manchester's Sankey's Soap and London's Fabric have helped gain him many younger fans that may not have been aware of his previous work, which in turn has led to the 2006 release of his newest compilation CD, entitled Frequencies.

In April 2003, he started a residency at a new weekly Monday night event in New York City called 'Deep Space NYC',[6] which focuses on dub in all of its forms, and where the format is extremely eclectic, ranging from spaced-out techno to the deepest reggae, dubstep, hip-hop as well as drum & bass, house music and disco. His recent musical output has him mixing Deep Space NYC Vol. 1, a compilation featuring several of his own original productions (along with Jamaican dub legends Mutabaruka and U-Roy); he also recently did notable remixes for Moloko, Yoko Ono, Cesária Évora, Nina Simone, as well as much for his own label. In 2005, he was inducted into the Dance Music Hall of Fame as both a remixer and DJ.