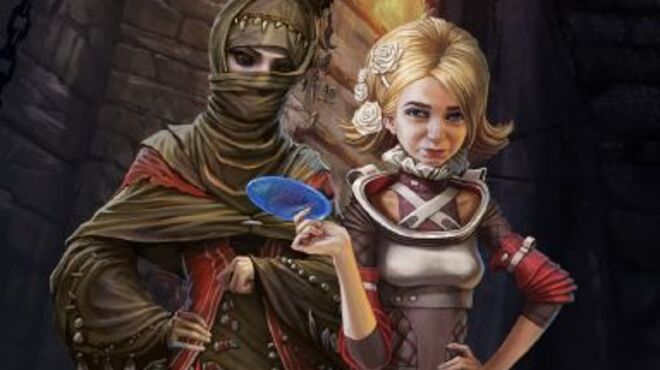 Hundreds of councils are failing to install electric car charge points in residential areas in a blow to plans to ban sales of new petrol and diesel vehicles by 2030.

Just one in six local authorities has introduced on-street charge points, and dozens – including the Transport Secretary's constituency – have no plans to do so.

In many cases, plans to install the charge points on residential roads have stalled while town hall officials squabble over who is responsible for managing and maintaining them.

© Provided by Daily Mail Data from Freedom of Information requests by the AA show just one in six local authorities has introduced on-street charge points in their area and dozens have no plans to do so. (Stock image) 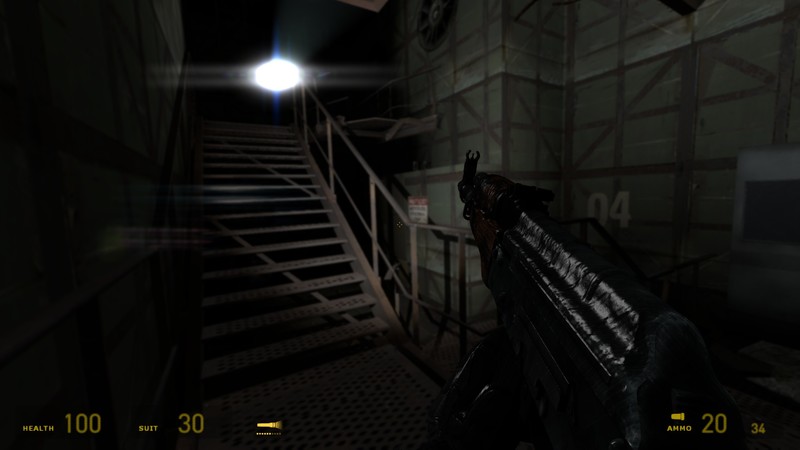 Some councils are also exploiting a loophole which allows them to install chargers in town centre car parks using taxpayer-funded grants intended for residential roads.

The revelations, which emerged in Freedom of Information requests by the AA, underline serious flaws in the Prime Minister's plan to accelerate the switch to electric cars.

The phasing out of fossil fuel is seen as a vital part of the effort to reach net-zero carbon emissions by 2050.

Ministers are also worried about toxic levels of pollution in cities. Boris Johnson will this week announce that a ban on sales of new petrol, diesel and hybrid cars will be brought forward to 2030. The previous aim was 2035.

Though supportive of a green switch, motoring groups say ministers will miss the target without rapid and significant investment in electric vehicle infrastructure.

A lack of widespread and easy access to on-street chargers is seen as one of the main reasons why more people have not switched to electric cars, along with high up-front costs.

The AA asked 353 English councils for details of their on-street charging infrastructure, as well as any plans.

Of the 316 who responded, 266 (84 per cent) said they did not have any chargers and 47 said they had no plans to introduce them. They include Welwyn Hatfield, Transport Secretary Grant Shapps's constituency in Hertfordshire.

Video: Is a low-traffic neighbourhood a good idea? (PA Media)

The findings also expose how councils are exploiting the On-Street Residential Charging Scheme, which gives local authorities up to 75 per cent in funding to install charging infrastructure in residential areas where households suffer from a lack of dedicated off-street parking.

© Provided by Daily Mail The revelations underline serious flaws in the Prime Minister's plan to accelerate the switch to electric cars. (Stock image)

But according to the AA, at least ten councils have used this money to install chargers in town centre car parks. While within the rules of the scheme, the AA said it 'goes against the spirit of the grant'.

The motoring group has also highlighted 'a worrying lack of cooperation between certain councils' over vehicle charging.

Under local government rules, county, unitary and metropolitan authorities are responsible for managing and maintaining the road network, while district and borough councils manage and maintain local car parks.

In some cases, plans have been stalled because of confusion over which branch of local government is responsible for installing and maintaining charge points.

Sales of electric vehicles are rising sharply. More than a third of cars sold last month were 'green' electrics or hybrids, according to figures from the Society of Motor Manufacturers and Traders.

But there are concerns the pace of the uptake is still too slow to meet the Government's ambitious emissions targets.

Consumers have been put off by the high up-front costs of going electric, and because the technology is advancing at such a rapid rate, models can depreciate in value quickly.

AA president Edmund King said: 'A perceived lack of charging points continues to be one of the top three reasons why drivers are hesitant to switch to electric cars.

If the Government plans to adopt the phase-out of new petrol and diesel cars and vans from 2030, then more focus and support is needed to boost local infrastructure.'

A Department for Transport spokesman said: 'The UK has one of the most extensive charging networks in Europe.' 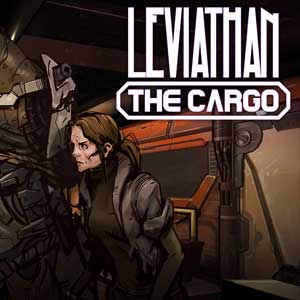 Chancellor Rishi Sunak is said to be considering a national road pricing scheme to plug a £40 billion shortfall in fuel duty created by the phasing out of petrol and diesel cars. One option would see drivers pay for every mile they travel.

Mr King said: 'It is always assumed that road pricing would be the solution but that has been raised every five years since 1964 and is still perceived by most as a 'poll tax on wheels'.'