This is a all-in-one pack for injecting Wii Virtual Console WADs that includes:

With these tools, you can inject and make your own Wii VC WADs of the following systems:

The WADs aren't included, so you need to obtain your WADs and ROMs to inject. 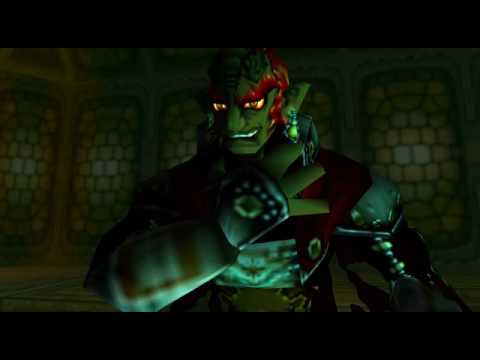 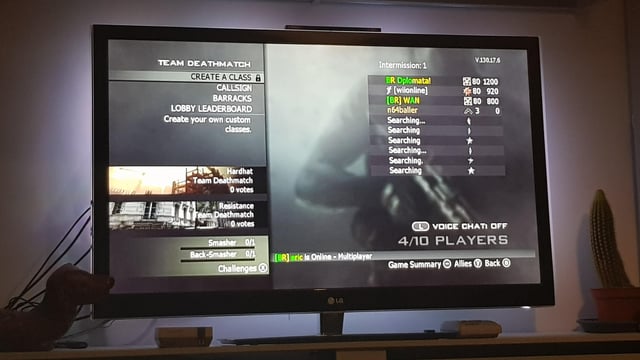 Now adds a very BIG SURPRISE: new tools for inject ROMS into new Wii VC WADs that use various kinds of compression easily MADE BY ME, @SaulFabre (saulfabreg)!!! 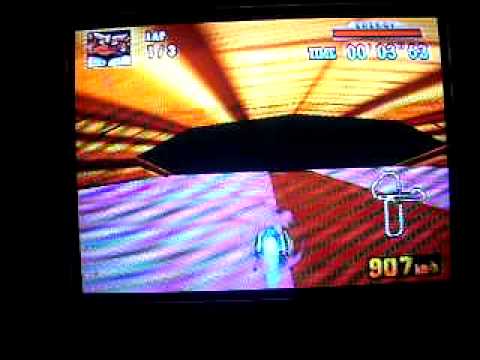 (*) = These tools are packed in saulfabreg's New Wii VC WADs iNJECTORS Super Mega PACK v1.0.0 that can be found in 'Injectors' 7z file. 😉

Well, enjoy the new tools and use them for inject your favorite games as Wii VC games!