Windows Media Player 12 is built into Windows 7 OS. However, it is available for free download for windows 7 N and KN Editions as windows media Feature Pack. This software pack will work only on those special editions and not on other versions of Windows.Though the media player is available only for Windows 7, we have the download link of its skins for XP and Vista here.

Windows Media Player 12 is the default media player for Windows 7 and it supports all the video and audio formats supported by the preceding version windows Media Player 11 including 3GP, AVI, AAC, AVCHD, WMA and WMV. In addition, you can enjoy high definition videos as it supports H.264 (MPEG-4).It also plays Xvid and DivX videos, DRM unprotected songs from the Apple iTunes library and even supports digital audio formats like AAC (Advanced audio coding).

It thus supports more formats than WMP 11 but it comes bundled together with windows 7.You can however download it separately for Windows 7 N and Windows 7 KN.

Windows Media Player 12 is thus a more complete media player as it can play videos, music, pictures, recorded TV and any other media. Here are a few other notable features.

A new feature-rich Windows media player with the latest codecs. All Player has a Remote control feature that you can use to change songs and videos remotely. You don’t always have to press the keyboard button or mouse in order to change the running music or video.

Check out the Windows 7 Media Player 12 features in this video.

Download the media player skins and enjoy the feel of the latest player. Though these were initially claimed to be the beta release of the current version, they really proved to be themes which can be applied on the media player bundled with Vista and XP. 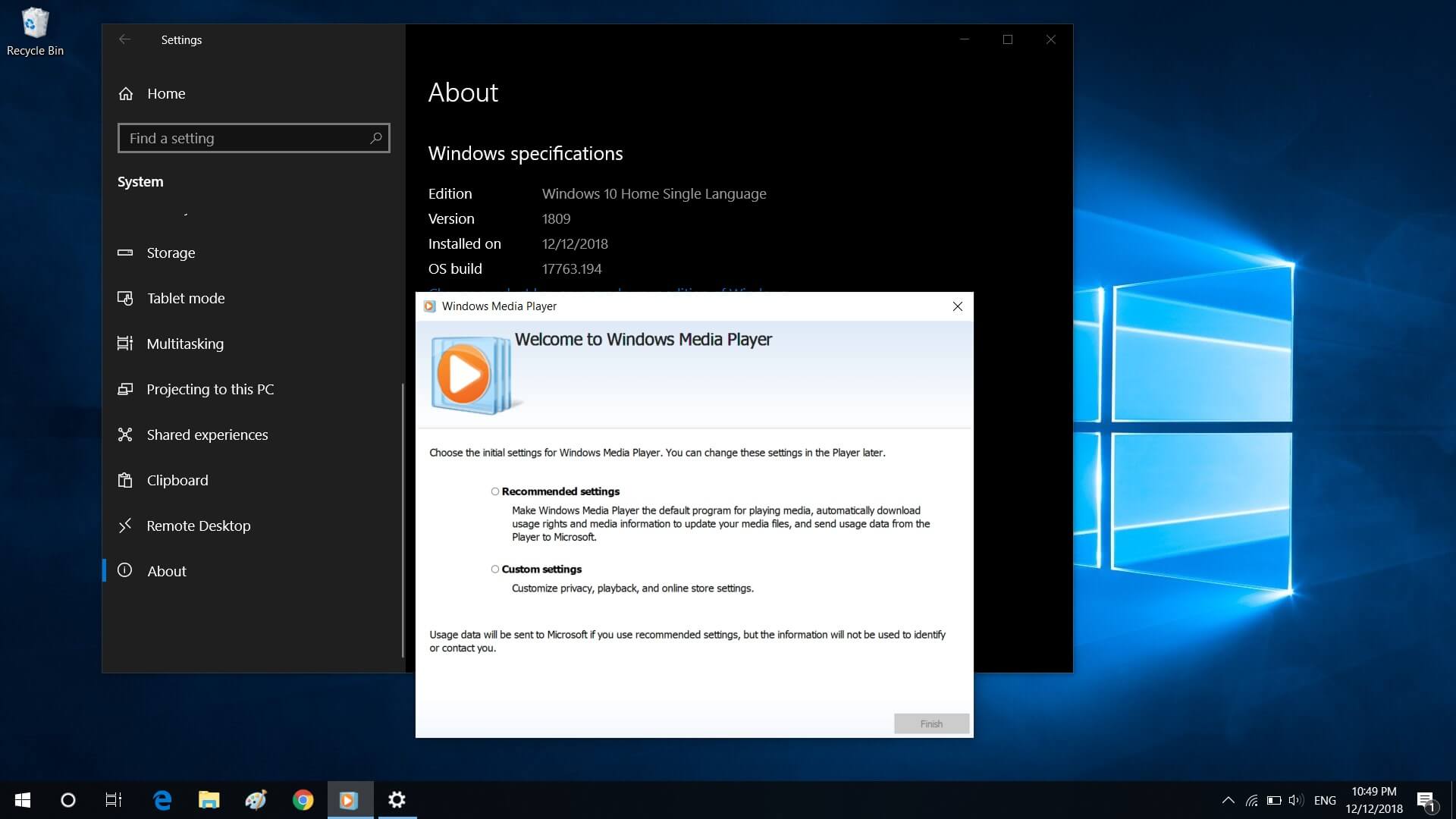 If you are on XP, you may download Windows Media Player 12 i.e. WMP 12 For Windows XP here. These are skins for the existing player in XP. 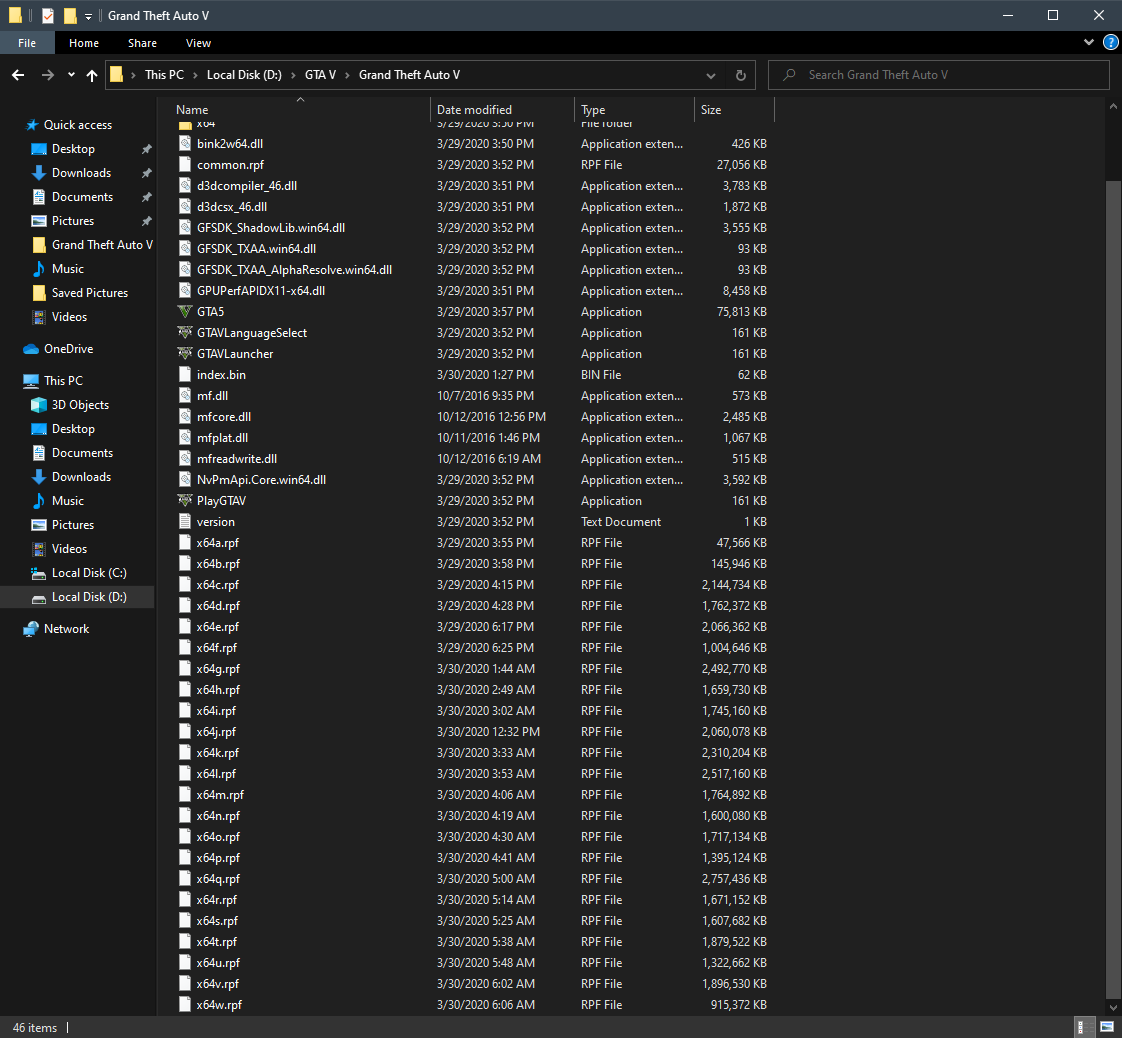 If you face any issues with the media player, Microsoft has now released a new online script (Fix it) to automatically repair any Windows Media Player errors.