First look Microsoft has released a self-destructing preview of Office 2016 for Mac – Word, Excel, PowerPoint, Outlook and OneNote – but it still is not the equal of its PC counterpart. 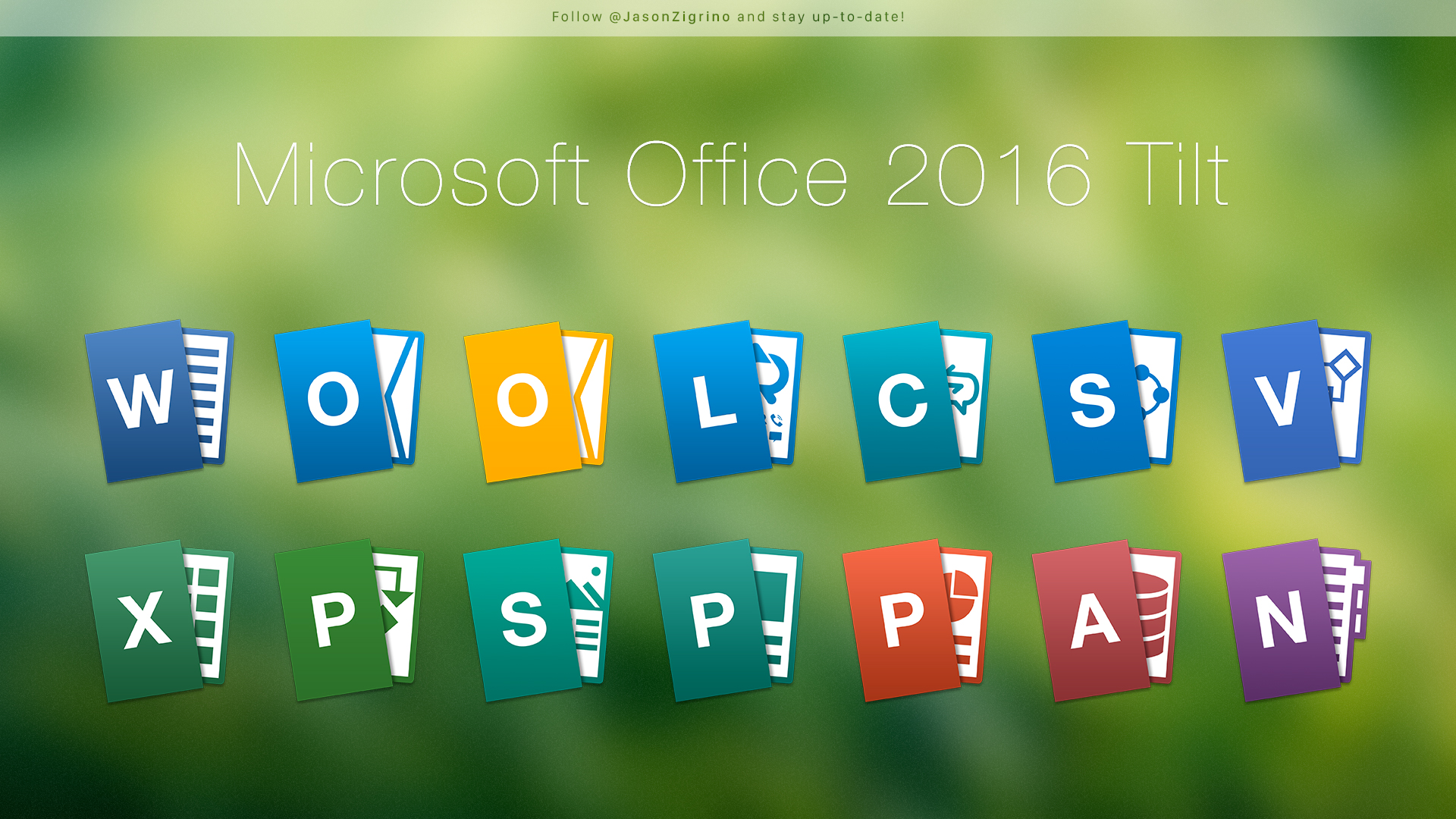 Should Office work as well on OS X as on Windows? You can imagine the question being debated on Microsoft's Redmond campus. Is it better to keep users hooked on Office and Exchange whatever computer or device they use, or to preserve a key selling point for Windows, given that many business users live in Excel, Outlook, Word, and PowerPoint?

The appearance of decent-though-cut-down versions of Office for iOS and Android suggests that opinion has tilted towards making Office work well everywhere. But a first look at the new Office 2016 preview suggests that Mac Office, while improving, has yet to catch up with Office 2013, let alone with whatever may be in the new Windows Office that's expected later in 2015.

Office 2016 preview is a substantial 2.66GB download but it's easy to install, provided you have the 10.10 'Yosemite' flavour of OS X. Earlier versions are not supported. Another possible compatibility headache is that Outlook 2016 only supports Exchange 2010 or higher. The preview can work alongside Office 2011 and will run for up to 60 days.

If you already use Office on a PC or iPad, you will find yourself right at home in Office 2016 for Mac. It works the way you expect, with the familiar ribbon interface and powerful task panes. Mac users will appreciate the modernized Office experience and the integration of Mac capabilities like Full Screen view and Multi-Touch TM gestures. Button UI MS Office 2016. License: Free for non-commercial use. Button UI Microsoft Office Apps. Artist: BlackVariant. Rating: 3.86 (7 votes) License: Free for non-commercial use. Microsoft Office Mac Tilt. Artist: Ziggy19. Rating: 4.43 (7 votes.

Microsoft does seem to be bringing the visual design of Office on the Mac more closely into line with Office on Windows and on devices. The curvy app icons in Office 2011 were unique, while the Office 2016 icons are the same as those on Windows. The ribbon in Excel 2016 looks more like Excel 2013 than Excel 2011 for Mac, complete with the washed-out effect that was part of Microsoft's 'content-first' strategy. There are still obvious differences, though; for example, menu headings are in all caps only in Office 2013.

A big change, appearance aside, is that Office 2016 now ties in properly with Microsoft's cloud services. Opening documents from and saving them to either the consumer or business versions of OneDrive is built-in, and the 'Open Recent' feature now shows you recent files across all your computers – presuming you have signed into a Microsoft account.

Considering the five-year gap between Office 2011 and Office 2016, the official list of what's new is surprisingly short, though it only covers major features. In summary: 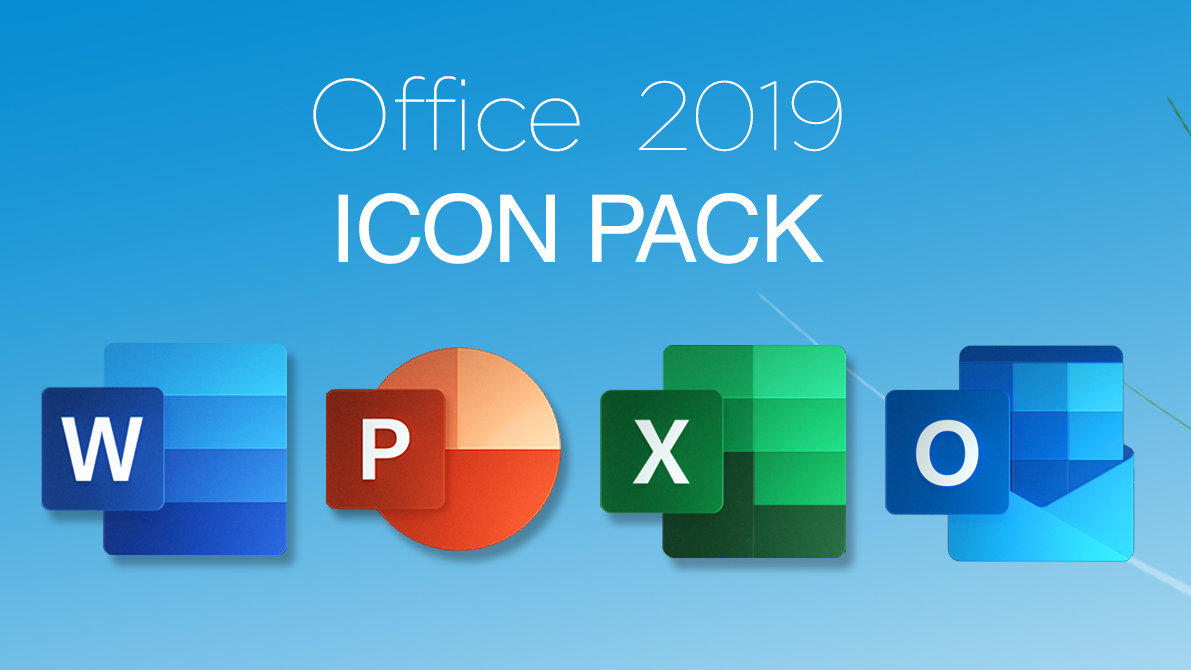 The above might make it sound as if not much is new. But in fact the look, feel, and performance of Office 2016 are all substantial advances from Office 2011, and there are many small changes I haven't mentioned.

Moreover, while Outlook 2011 was hardly usable on my Core i5 Mac Mini, Outlook 2016 works well even with my unreasonably large Exchange 2010 mailbox. If you use Office 365 or personal OneDrive, Office 2016 works smoothly, where with the the previous version it was a struggle.

Microsoft has also struck a good balance between preserving a common user interface across all versions of Office and fitting in with the Mac user interface. It will not please everyone, but for those who use Office both on Windows PCs and on Macs, the transition is much easier.

That said, Office 2016 does nothing to change my opinion that serious Office users should stick with Windows. Even though it is a couple of years on from Office 2013, there is hardly anything here that is not already in the Windows edition; this is a partial catch-up.

There is evidence, though, that Microsoft is working to divide Office into two different variants: full Office on Windows and Mac, and a cut-down version for tablets and phones. There is hope that in time Mac uses will not have to suffer an inferior Office. Then again, perhaps Microsoft does not mind if there is at least one strong business reason to run Windows. ®