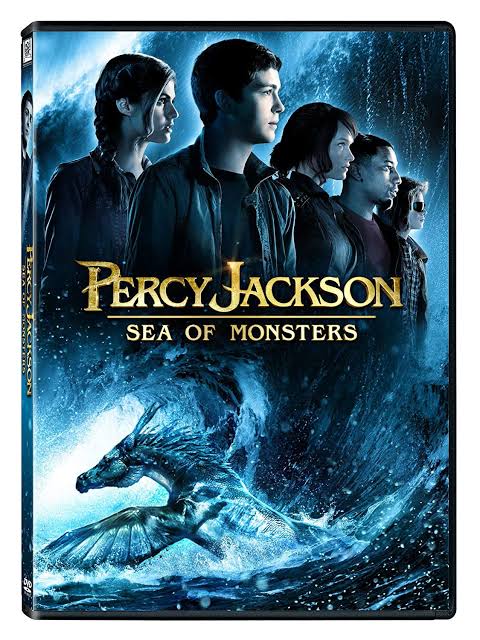 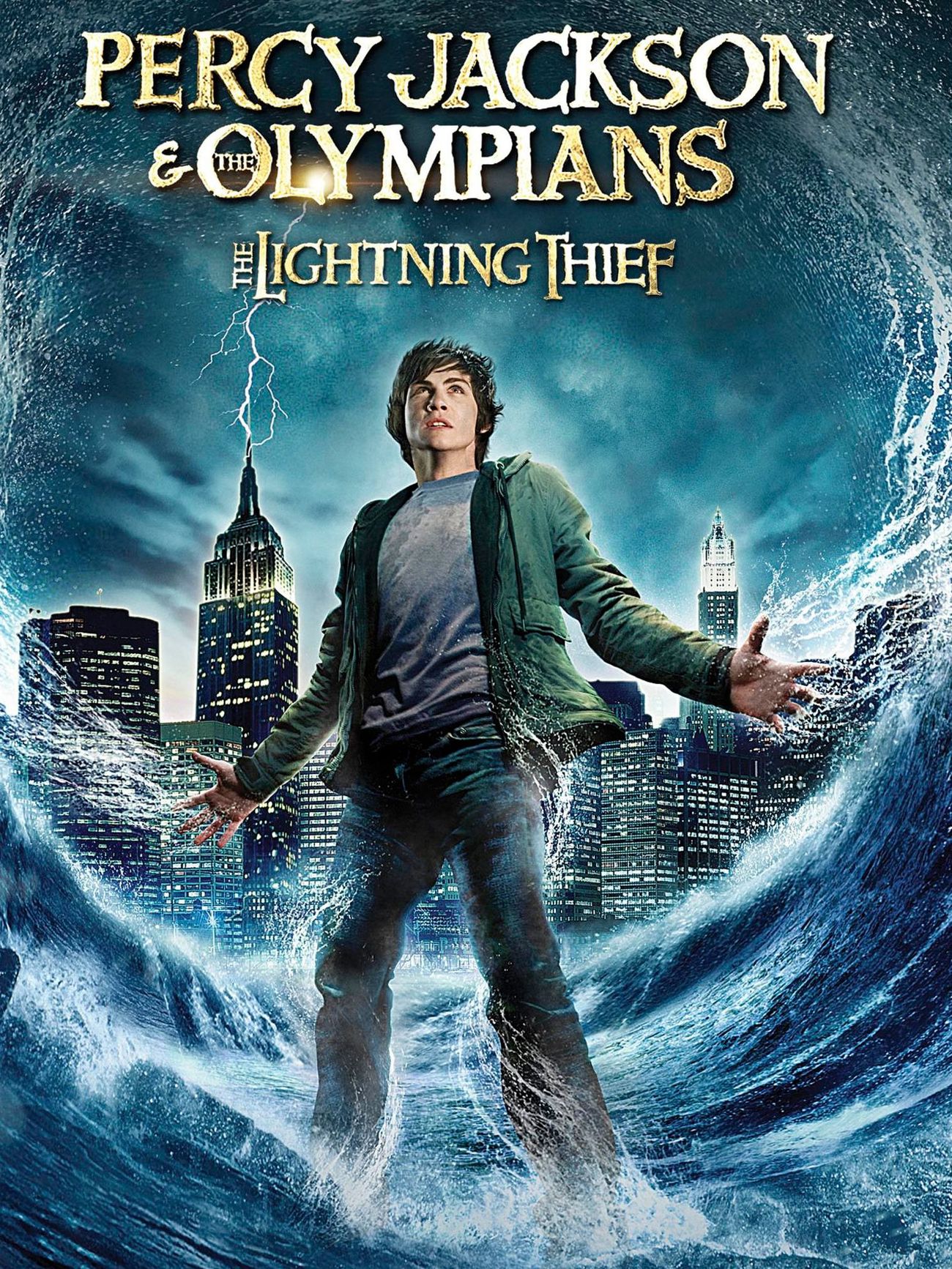 It’s the 21st century, but the gods of Mount Olympus and assorted monsters have walked out of the pages of high school student Percy Jackson’s Greek mythology texts and into his life. And they’re not happy: Zeus’ lightning bolt has been stolen, and Percy is the prime suspect. Even more troubling is the sudden disappearance of Percy's mother. As Percy adapts to his newly discovered status as a demi-god (his father is Poseidon), he finds himself caught between the battling titans of Mt. Olympus. He and his friends embark on a cross-country adventure to catch the true lightning thief, save Percy’s mom, and unravel a mystery more powerful than the gods themselves. 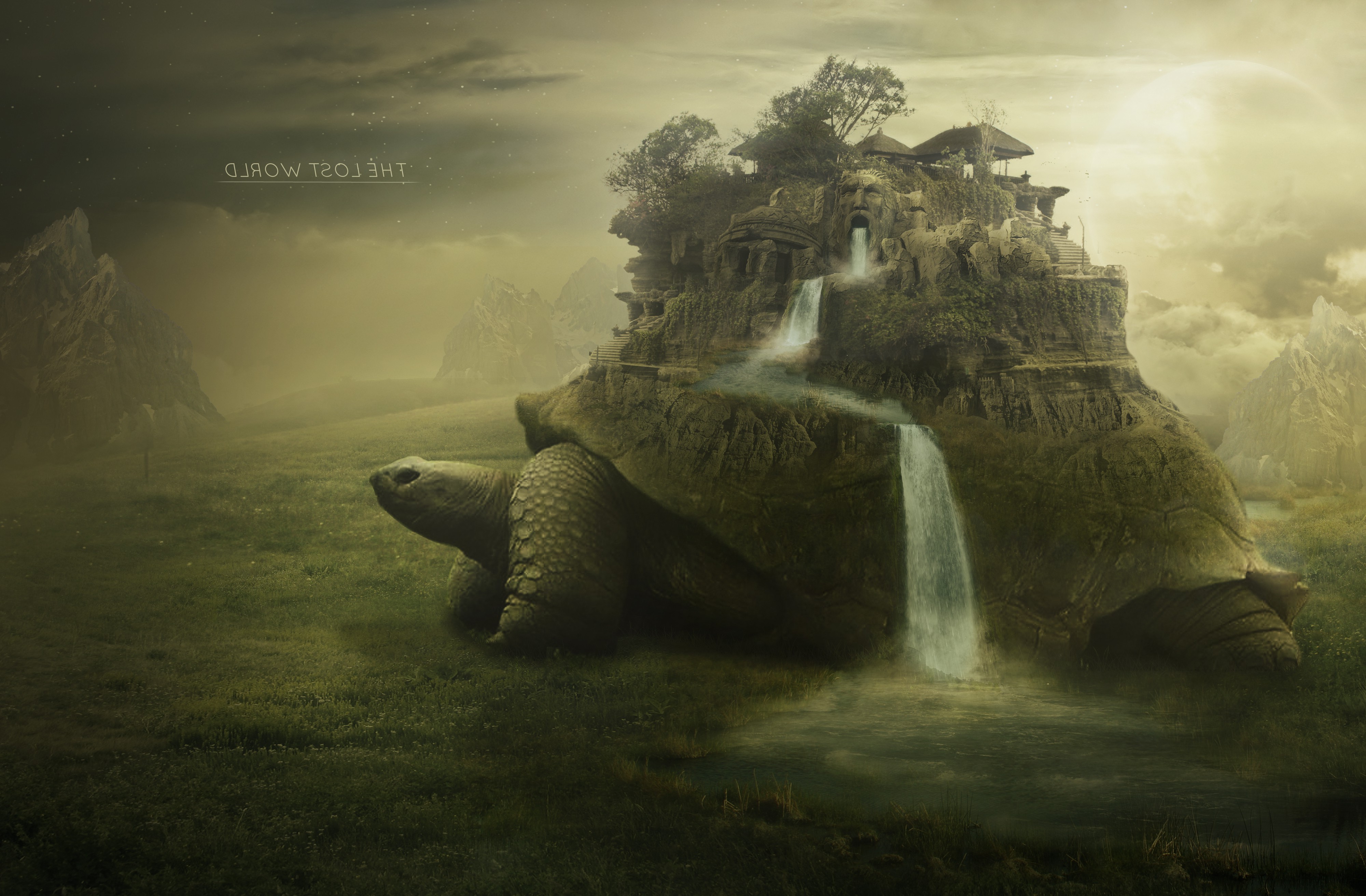