Digitally remastered and expanded edition. The Pointer Sisters were one of the most successful female groups the music industry has seen with 13 Top 20 singles and eight Top 40 albums shared between the US and UK pop charts. After working with hugely successful producer, Richard Perry for four years, Planet Records issued Pointer Sisters' Greatest Hits in 1982. This new expanded edition also includes their more recent hits 'American Music' (Pop #16/R&B #24) and 'I'm So Excited' (Pop #30/R&B #46). The latter would of course be remixed in 1984 and become a massive international hit and ultimately their signature song. Also featured here are some rare b-sides, some of which would go on to be hits for other artists including 'Holdin' Out For Love' (a hit for Angela Bofill) and 'I Want To Do It With You' (a UK Top Ten hit for Barry Manilow). BBR is thrilled to present this expanded and remastered edition of Pointer Sisters' Greatest Hits for the first time on CD in a deluxe super jewel case with new interviews with Ruth and Anita Pointer and 10 added bonus tracks.
::TRACKLIST::
1 He's So Shy 3:37
2 Fire 3:41
3 Should I Do It 3:53
4 Someday We'll Be Together 4:39
5 Happiness 4:19
6 Slow Hand 3:54
7 Could I Be Dreamin' 3:31 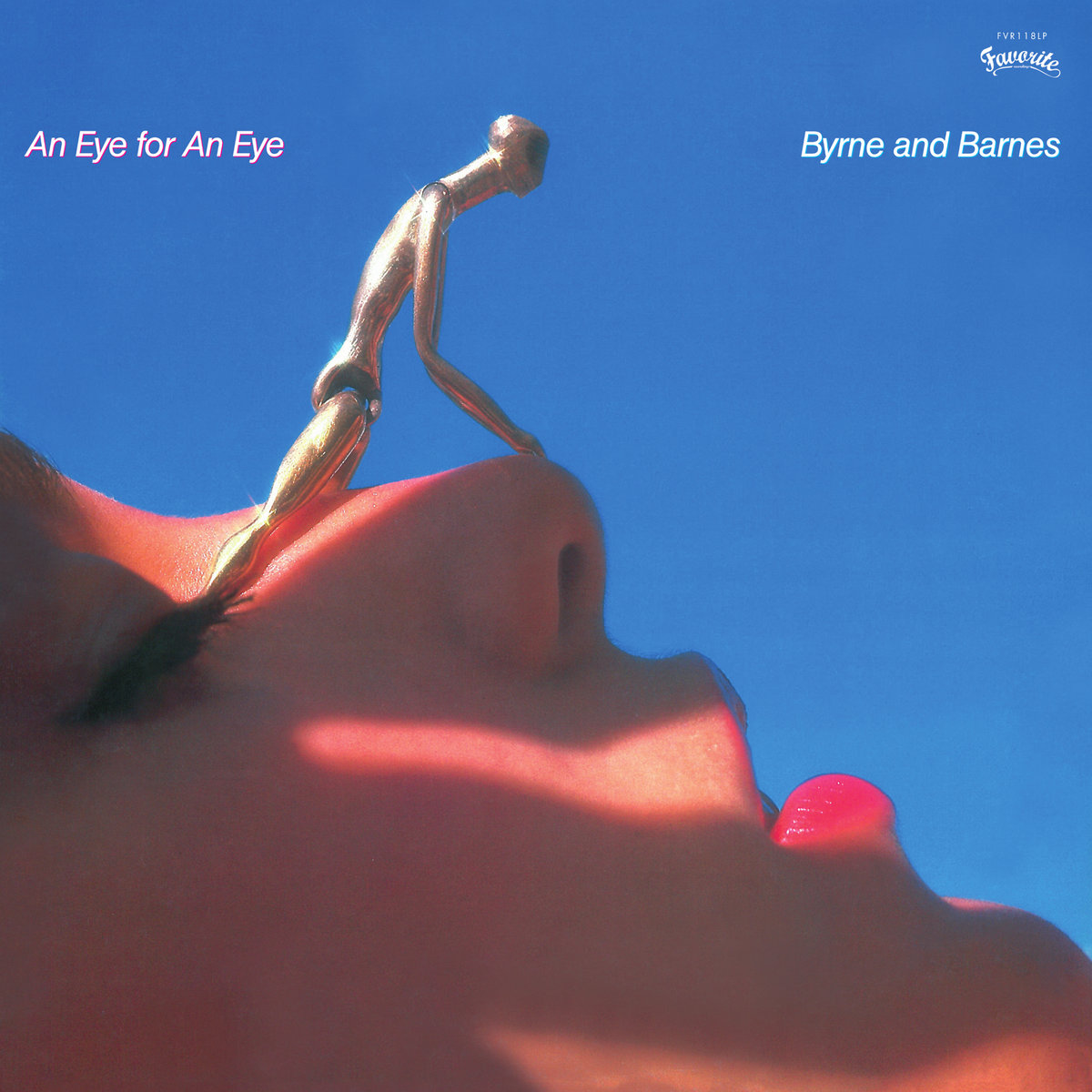 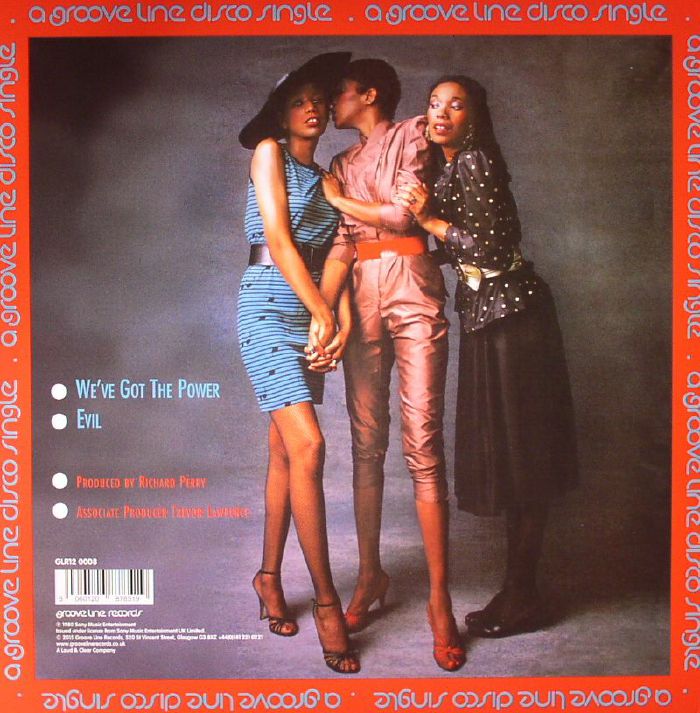 One of the ten songs on The Pointer Sisters’ Greatest Hits is “The Love Too Good to Last,” one of four songs reprised from the trio’s 1982 album Special Things. Happily, however, Ruth, June and Anita Pointer’s special things certainly have lasted. Big Break Records has in recent years reissued the group’s complete Planet Records/RCA discography from 1978’s Energy through their label swansong, 1988’s Serious Slammin’, in remastered and expanded editions. Now, BBR is culminating its reissue program and adding the cherry to the top of the sundae with a deluxe, essential reissue of 1982’s Greatest Hits.

Between 1978 and 1988, The Pointer Sisters recorded a stunning series of nine albums with producer Richard Perry (Barbra Streisand, Harry Nilsson), first for his Elektra-distributed Planet Records label, and then for RCA, to whom Perry eventually sold Planet. During this period, Ruth, June and Anita finally were able to Break Out on the U.S. charts – to quote the title of the group’s multi-platinum 1983 album which introduced four U.S. Top 10 hits. Previously the Pointers had mastered jazz, blues, funk and even country – the latter with the Grammy-winning “Fairytale.” But with Perry at the helm, the trio emphasized lithe R&B grooves equally steeped in dance, pop and rock rhythms. Their sound honed with the producer was a truly distinctive one within the parameters of any of those genres.

Greatest Hits, released in October 1982, culled its ten tracks from three of the trio’s first four Planet albums: debut Energy (1978), Special Things (1980) and Black and White (1981). Oddly, no tracks were represented from sophomore LP Priority. (Its two singles, “Blind Faith” and “Who Do You Love” both “Bubbled Under” the U.S. Billboard Hot 100.) From Energy, Greatest Hits pulls the Pointers’ Pop/R&B/AC smash recording of Bruce Springsteen’s “Fire” – their highest-charting pop single to that point (No. 2) and best showing since 1973’s “Yes We Can Can.” (It was also The Boss’ first chart-topper outside of North America!) Also from Energy, the collection includes a song written by “Yes” author Allen Toussaint, the funky “Happiness,” which charted in countries including Belgium, The Netherlands and Canada. Special Things yielded another smash hit, Tom Snow and Cynthia Weil’s “He’s So Shy” (No. 3 Pop/No. 10 R&B U.S.) which opens Greatest Hits. It’s joined by “Could I Be Dreaming” and the title track, both written (in whole or in part) by Anita, and by Burt Bacharach, Carole Bayer Sager and Peter Allen’s “The Love Too Good to Last.” (The trio would soon triumph with co-writer Christopher Cross on Cross’ recording of “Arthur’s Theme (Best That You Can Do),” launching Bacharach into a mid-career commercial renaissance.) 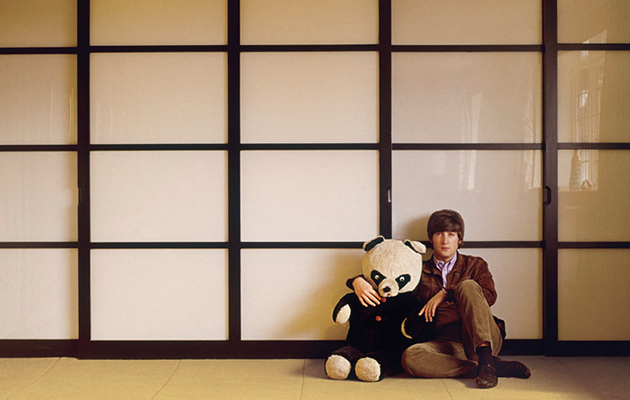 Four tracks hail from Black and White: “Should I Do It,” “Take My Heart, Take My Soul,” “Someday We’ll Be Together” (a Russ Ballard song, not the Supremes classic) and the sultry pop ode a man with a “Slow Hand.” The smooth and instantly memorable Michael Clark/John Bettis tune earned the Pointers another No. 2 Pop hit which also went Top 10 R&B. For its expanded edition, Big Break has doubled the collection by adding ten more tracks. BBR has extended the purview of the release by just one LP – including tracks from 1982’s So Excited! – and returned to the original albums represented for additional singles and album tracks including Bill Champlin’s “Here is Where Your Love Belongs” (SpecialThings), Anita, June and Trevor Lawrence’s “What a Surprise” (Black and White), Layng Martine Jr.’s “I Want to Do It With You” (Black and White sessions, also recorded by Barry Manilow) and Michael McDonald’s “Nothin’ But a Heartache” (Energy outtake). The inclusion of tracks from So Excited! allows for “I’m So Excited,” presented in a rare 1982 remix from a promotional 12-inch single that has never before appeared on CD.

The Pointer Sisters would jump to the next level of superstardom, of course, with the later Perry-produced releases such as “Jump (For My Love),” “Automatic” and “Neutron Dance.” But these earlier cuts serve to showcase just how beautifully the group integrated all of their disparate influences into an infectious, danceable, original sound. BBR’s reissue of Greatest Hits features the same high level of quality as all of the other expanded Pointer titles (and indeed, all of the label’s impressive output) with stellar new liner notes by both Christian John Wikane and compilation producer Wayne A. Dickson, with remastering by Nick Robbins.

Are you so excited yet? This comprehensive view of The Pointer Sisters’ early Planet Greatest Hits is available now at the links below!