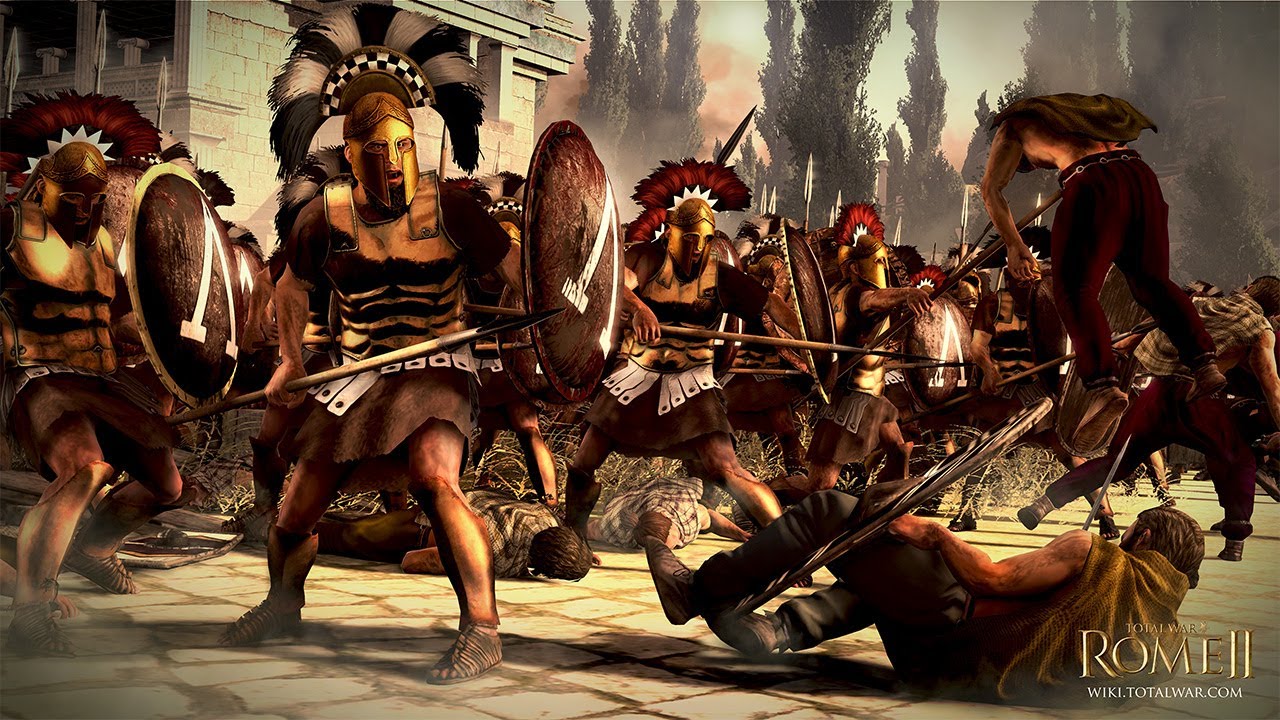 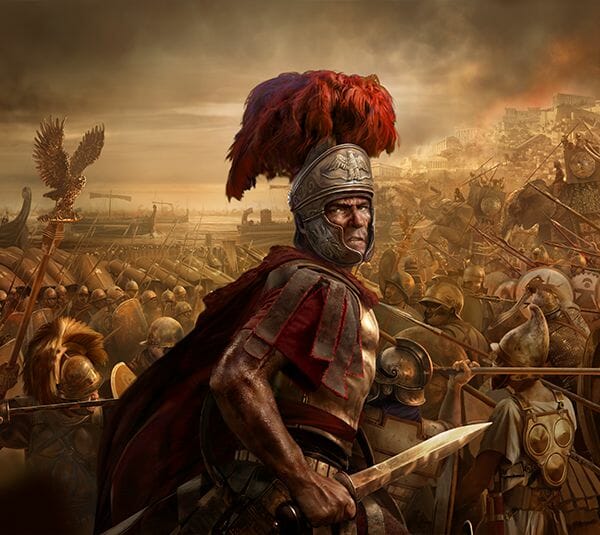 The Senate faction (also known as SPQR) is an unplayable faction in Rome: Total War.

The Senate faction is relatively immobile and acts as guardian of the Latium region and the city of Rome. They have comparatively strong units and provide a good defence for Rome in the early stages of the game.

When the Senate faction is present in the game the other Roman factions will receive Senate Missions, have Senate Standing ratings and Senate Offices.

When the player has been manually modified via the descr_strat file, it's role in the Roman Policy is disabled. Senate missions are disabled, there are no Senate officers, and there is no Senate popularity standing. The Senate can be attacked by the other Romans when controlled by the player, and usually is within a couple of turns. Also, if you try to access the Senate Screen, the game will automatically crash to desktop.

On another note, the Senate cannot build temples, but settlements controlled by the Senate faction will never revolt, no matter how low the public order. Additionally they will not be destroyed even when no male family member is alive; the only way to destroy them is to conquer their regions.

The Senate begin with control over the city of Rome and no other settlements.

To win with the Senate faction you must conquer every single region.

All units included in the Senate faction, are those of who are the same as the House of Julii, Scipii and Brutii.

The Roman factions all have a very strong roster. Before the Marian Reforms they are an Infantry focused faction with limited cavalry and some archer and javelin support and strong siege weapons. They have good infantry armed with big shields, Pila, which are heavy javelins, and a gladius, a short sword. They also get a strong Spear unit, the Triarii.

After the reforms they cannot retrain or recruit from most of their old roster but their new roster is heavily improved. Their late roster has extremely strong heavy infantry, among the best in the game, units such as Legionary Cohort, Praetorian Cohort and Urban Cohort. These men can overpower almost any infantry opposition, and can form a tourtoise formation that makes them practically immune to arrow fire. They also have some excellent cavalry options that are only defeated by the ultra heavy Cataphract Cavalry from the East. Both their light cavalry and heavy cavalry are very strong. They get a very solid long range archer unit as well, the Archer Auxilia. Their only weaknesses are that their Spearmen, Auxilia, are not the best by a longshot and that they have limited ranged cavalry, only Cavalry Auxilia who are armed with javelins. Despite these slight drawbacks the Romans after the Marian Reforms are certainly one of the strongest rosters in the game.

If that line is removed the alliance becomes a normal one that can be broken by any of the parties at any time. However that does not remove all the hard-coded attributes associated with the Senate faction. If you wish to play the Senate as a normal faction or mod them to represent another faction in RTW v1.5 you should change their internal name to something else. This has to be done in all the files the romans_senate name appear in. The apparent name can be left the same so instead of

A set of files changing the internal name of the senate faction is available here.

For more details and information on the Senate faction, see the, Senate Details (RTW Faction) page.

YOU can help us improve this Wiki! ~ Look for Ways to Help and Things to Do. ~ If you need further advice, please post here.