I heard some good things about the Super Nintendo (SNES) 118 in 1 “118×1” multicart (see e.g. this Youtube video), and figured I will give it a try. My intention with the cart is that it will serve as a way to play SNES games on original hardware while until my collection of original games grow a bit larger. 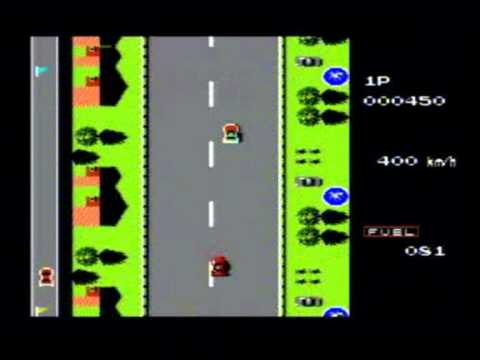 However, my previous experiences with for example GBA multicarts are rather poor: non-functional battery backup is a deal breaker in many games. Another concern for the SNES is the region of the included games: my unit is PAL and I would thus need the European variants of the games on a multicart to run them in the speed I’m used to.

I bought the SNES 118 in 1 from Wish.com for about $25. The shipping was fast, it arrived to Sweden within a week. The description of the cart on Wish.com was EU Pal Version, and the games run in proper speed on my PAL SNES.

What about the included games then? As seen in the list below, I think most SNES fans agree that this is a good, if not great list of games! You get several great classic Nintendo games such as Super Mario World, Zelda, and Metroid. You prefer fighting games? Hello Final Fight, Mortal Kombat, and Street Fighter 2! Movie fans will be happy to see Batman Returns, Indiana Jones and star Wars. Other classics worth a mention are Castlevania, MegaMan and Sim City. Feel free to comment below what your favorite game in this list is!

Moreover, there are very few, if any, duplicates or hacked games. 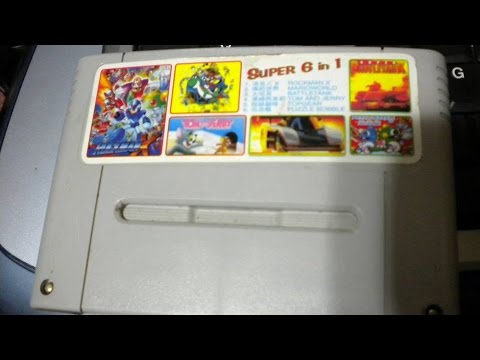 However, one experience I have with other multicarts is that you can only save one game at the time. So, the final test is to save two games and make sure they load properly. For this purpose I used Sim City. I saved my city, and it could be loaded properly. Then I went back to Super Mario World, and the progress is still saved. Perfect! 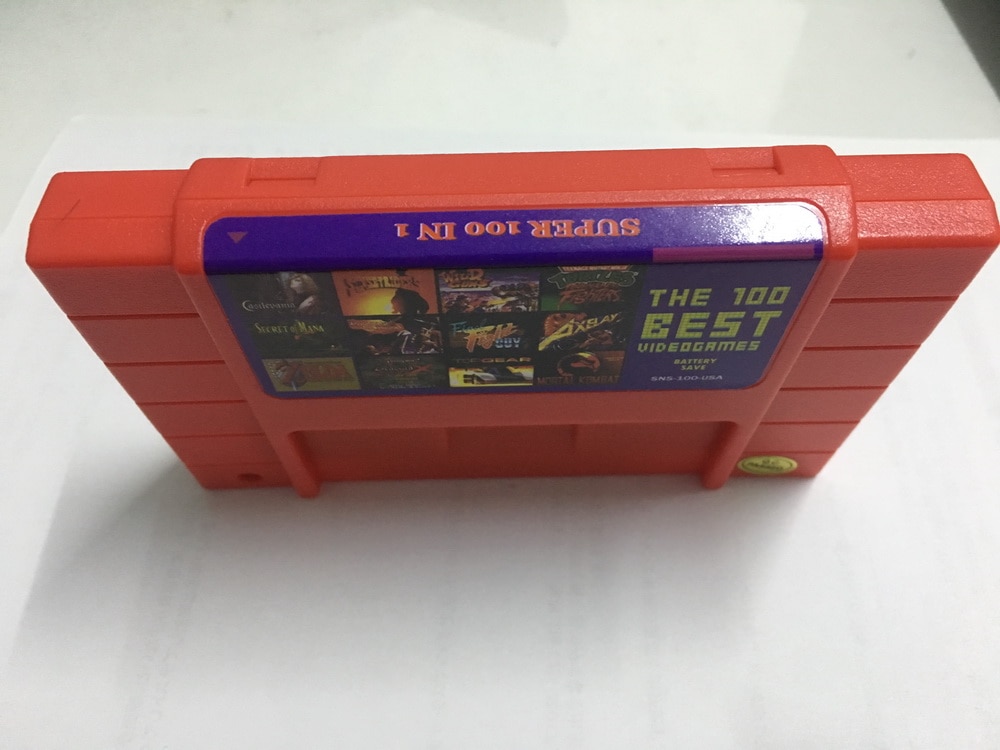 Moreover, when you turn off and on your SNES, the cart remembers where in the menu you were positioned last time.

Overall, I must say, this is the best multicart I have ever tried. I was happily suprised with everything from the included games to the functionality of the battery save!

WARNING: This NES Multi-Cart will cause you to sit in front of the TV for hours until someone pries that controller from your cold, dead hands.

1Up Retro’s Nintendo 122-in-1 game cart (117 of the best and 5 crappy ones) will take you back to a time when life was simple and your biggest decision was whether to blow off homework or hang with your girlfriend. No, wait, you’re a nerd, you don’t have a GF. 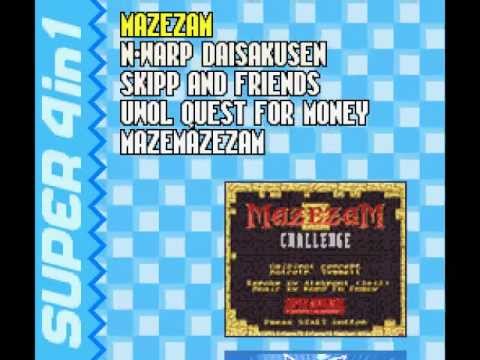 Your new NES multi-cart comes with the following games:

This cart is compatible with original hardware and all fami-clone systems (EXCEPT Retron 5).

WHAT WE GUARANTEE:
– A fun and addictive time
– A tested and trusted NES cart
– Works on the original Nintendo system and fami-clones (except Retron 5)
– PAL and NTSC compatible
– 5 crappy games (at least), Terminator 2 being one of them
– Full-game versions in English
– Zelda II: The Adventure of Link is still a hard game
– Battery save on at least 20 games (learn how below)

PLAYER’S CHOICE: What are you in the mood to play? This multi-cart features 122 full-version NES games. We like to say 117 of the best NES games and 5 crappy ones (which is subjective; you get to decide). All games are in English. This cart is meant for the original Nintendo system, but also works on Retro-Bit and Fami-Clones.
SAVE TONS OF MONEY: If you bought each individual cart, you would spend thousands. Little Samson alone is $1,300+; Dino Peak is $700. You can play these super-fun games and 120 others for dirt cheap with this cart. Unless you are a diehard collector with deep pockets, our cart is the economical way to go to experience old-school video gaming
CONVENIENT: If you’re not a collector, or even if you are, but need a convenient all-in-one cart, this is it. One cart is all you need; not 122 “dust collectors.” Just hit the reset button to switch games. Plus, 122 games never traveled so well. Pack up your NES and hit the road with one cart full of all your favorite games, plus some bonus crappy ones.
FREE SHIPPING: Did we mention FREE shipping and handling with your cart purchase!

As diehard retro gamers, 1Up Retro thanks you for keeping retro video gaming alive and remembering your gaming roots!

HOW THE SAVE FEATURE WORKS:
You can only save one game at a time. This means that you will have to play all the way through a game that saves before moving to another. The reason is, that the game cartridge is only capable of saving a single file. If you go to another game that uses a save feature, it will automatically erase your previous game save file.

More questions? Check out our FAQ.