Bethesda has released The Elder Scrolls: Legends on digital PC store Steam, Mac, and Android tablets. The digital card game came out for Windows PCs and iOS devices in March.

The UESPWiki – Your source for The Elder Scrolls since 1995
Jump to: navigation, search
Official title image

The Elder Scrolls: Legends is an online strategy card game spin-off of the Elder Scrolls franchise, developed by Dire Wolf Digital for PC, Mac, iOS, and Android, with PS4, Xbox One, and Nintendo Switch versions to be released in the future. Legends is free-to-play and includes microtransactions.

Although a Fall 2015 release was initially announced, the date was subsequently removed from the game's official website. On December 17, 2015, Pete Hines confirmed that it would not be out by the end of the year.[1] Beta sign-ups opened on April 21, 2016 alongside the launch of the product website on Bethesda.net. The NDA was lifted on July 27, 2016, and it entered open beta on PC on August 4, 2016. The game was officially launched on Bethesda.net on March 9, 2017, later releasing on Steam on June 1, 2017.

The iPad version entered open beta on October 6, 2016, but was initially only available in Canada. It was later released on March 23, 2017 in all regions. The Android tablet version entered open beta on April 6, 2017, but was also only available in Canada, as well as Poland; initially announced for an April release, it launched on June 1, 2017. Legends was released on mobile for both Android and iOS on July 26, 2017. 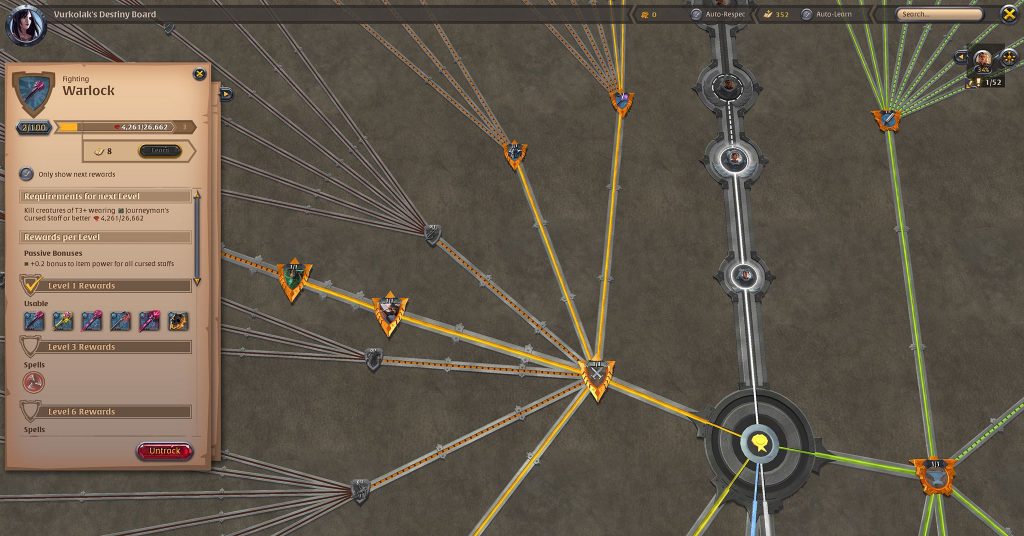