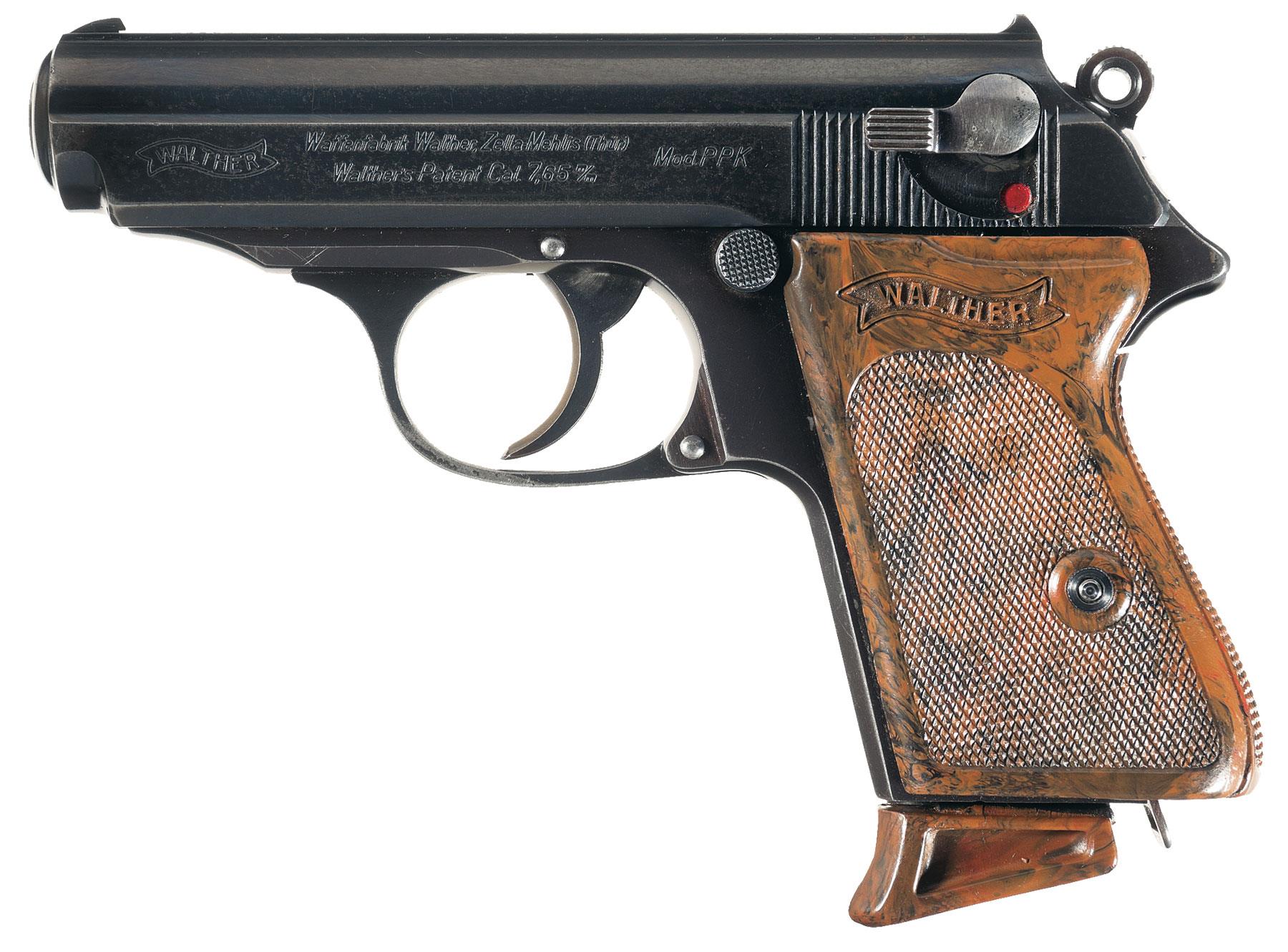 Interarms Ppk Serial Number Lookup. Dec 28, 2013 I had hoped to show you my new stainless Interarms Walther.32 ACP (7.65mm) PPK by now, but it's currently being held by a sheriff department in another state pending a defensive shooting. This is an example of a prewar Walther commercial PPK pistol with two matching serial numbered magazines that was issued to the SS (Reichssicherheitshauptamt). This is a late variation that still retains the higher polish blue finish, 'K' suffix on the serial number with two factory numbered (on the spine) magazines. The left side of the slide is marked with the Walther banner followed by the. 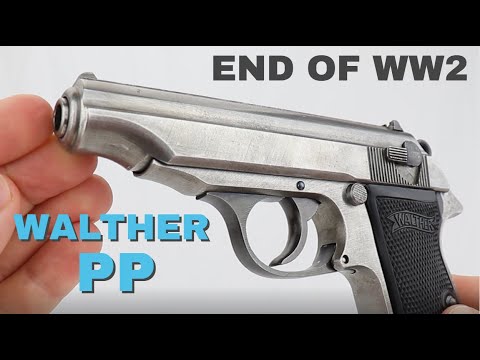 BurnRights allows you to modify the access rights for the CD/DVD/BD devices BurnRights is a lightweight and portable app that lets you modify users' access.

Ser# 285,xxx on a Walther PPK (ZellaMellis) should have a 'K' suffix to the number on the frame. The matching ser# marked on the right side of the slide was generally with-out the suffix.
Serial numbering for the PP pistol started at #75,000 (1929)
PPK production started shortly after that (maybe late 31 or '32) and used the same serial number range as the PP model.
When ser#'s reached 1,000,000 for each Model,the numbers were started over again at the 100,000,plus the addition of a 'P' suffix on the PP and a 'K' suffix on the PPK.
(A few thousand run of PPk's were ser#'d with so called 7 digit numbers (million series),no suffix letter. There's always an exception isn't there.
I don't have a ser# chart handy,it's some where in the stack. But I'd agree that with the ser# (assuming it does or SHOULD have the 'K' suffix ,1940 or 41 would be a good guess.
The high polish blue and fine fit and overall finish was still in order at that time. It wasn't long after that shortcuts started to show but they were gradual at first.
Commercial proofs would be in order. At about that time the German Gov't proof mark was being changed to the Eagle/N for nitro proof.
4/1/40 was the date that the old German Crown/N nitroproof mark was elliminated and replaced with the Eagle/N.
That can help date the pistol to either side of that date. But realize that changes didn't happen overnight, on time or in any
perfect order.
Another mark to look for if not a German Military issue weapon (no WaffenAmpt),would be possible German Police Issue.
A tiny Eagle/L or Eagle/C marking is all there was. Sometimes on the frame on the left side right under the mag release,or in that area.
May also be on the slide, on the right side usually.
Any of the proof, Military issue or (Nazi) Police markings would be marked/stamped thru the original finish,not before it was blued.
Check the magazine to see if it is perhaps #'d to the pistol.
On the finger extension, the serial number was often pantograph engraved into that extension. Sometimes stamped into the mag body on either side or even the spine of the mag.
Not a lot of hard and fast rules however!
I'll see if I can find that list.
(I've got that book, but I don't recall a ser# chart in it,unless it was an addendum page and I lost it. I'll check it anyway)
Added.
I found a listing of ser#'s from the old Walther board. I think it's been published in a book so I won't post it.
It says PPK mfg in 1940 as betw ser#'s 262,xxx and 307,2xx (all with a suffix K)
Any production year/ser# lists for the PPk and PP are based on old records outside of Factory production records, those no longer exist AFAIK. In other words they are an educated guess, but in most cases fairly accurate.
Hope this helps,